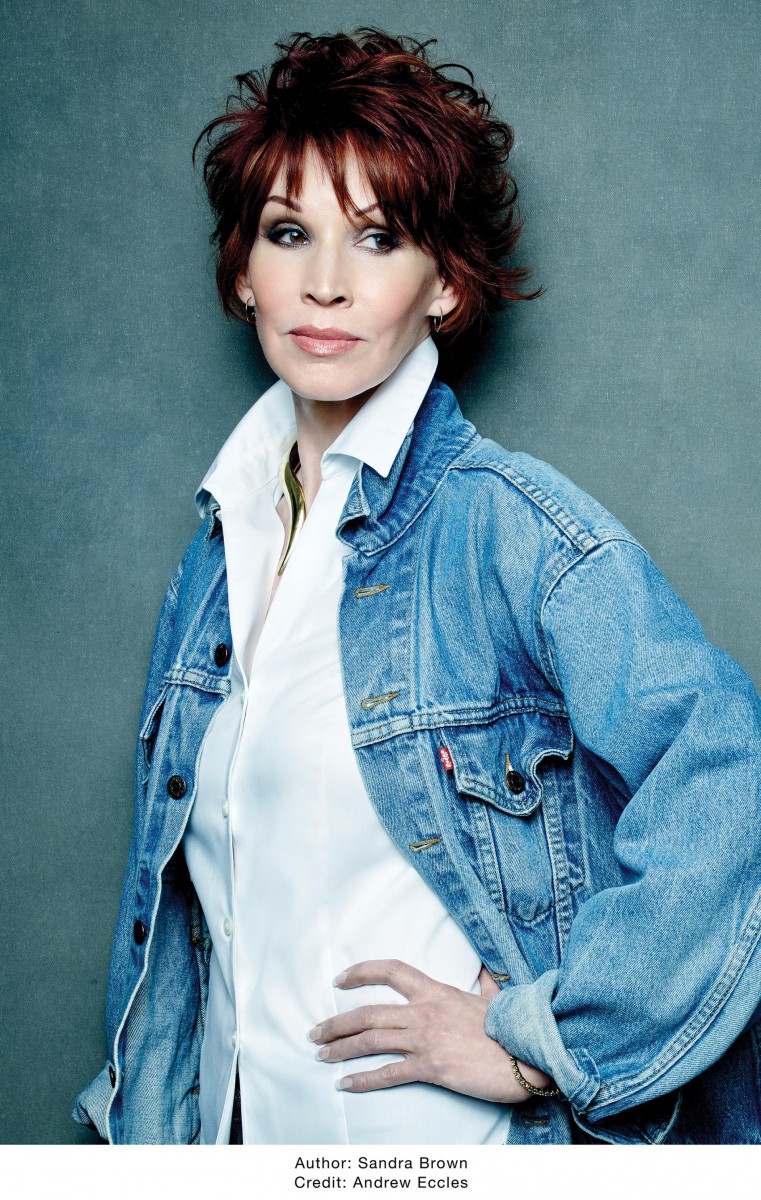 Writing professionally since 1981, Brown has published over 80 novels and has upwards of 80 million copies of her books in print worldwide. Her work has been translated into 34 languages. Her episode on truTV’s “Murder by the Book” premiered the series in 2008. She appeared in 2010 on Investigation Discovery’s series, “Hardcover Mysteries.” Television movies have been made of her novels French Silk, Smoke Screen, Ricochet, and White Hot. Brown holds an honorary Doctorate of Humane Letters from Texas Christian University, where she and her husband Michael Brown, have instituted the ELF, a scholarship awarded annually. She has served as president of Mystery Writers of America, and in 2008 she was named ThrillerMaster, the top award given by the International Thriller Writer’s Association. Other honors include the Texas Medal of Arts Award for Literature and the Romance Writers of America’s Lifetime Achievement Award. She has gone on two USO tours, to Afghanistan in 2011, and to Guantanamo, Cuba in 2017.

Local writer and performer Jessica Laskey will facilitate the conversation. Audience members will be invited to submit questions. Due to MCL Grand safety protocols, there will not be a book signing or meet and greet with the author.

The event will also be live streamed via Zoom for those who cannot attend in person. Details on live stream tickets.

Concessions will be available for purchase in the lobby of the MCL Grand lobby.