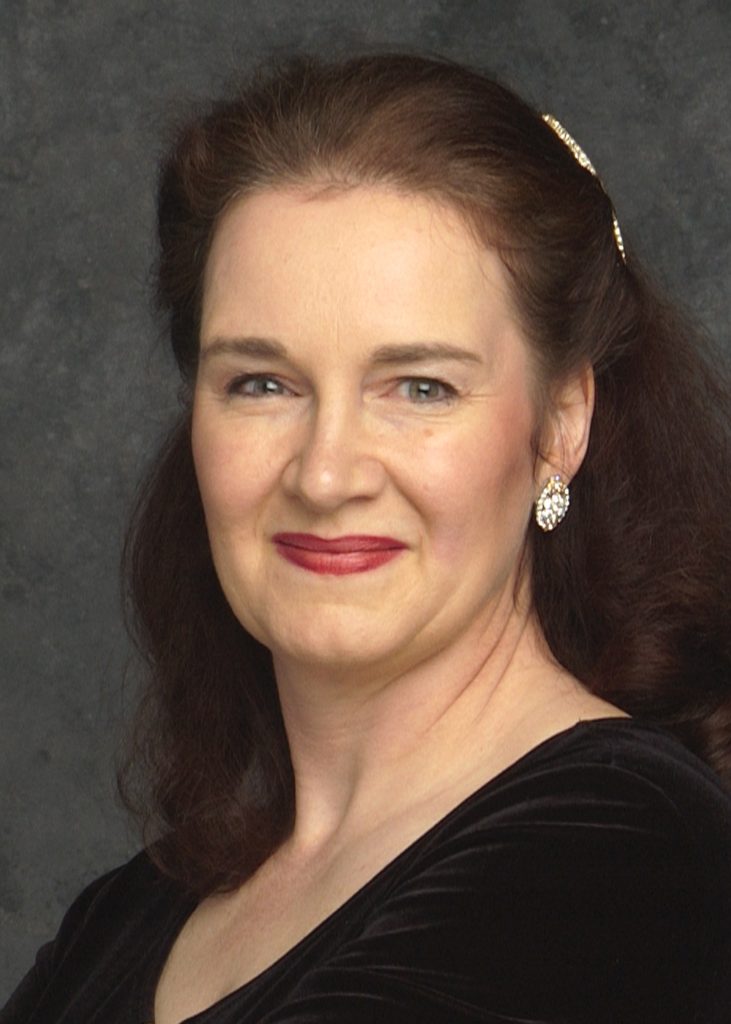 The RSO opens its 59th season celebrating the 250th birth year of Ludwig van Beethoven, a true maverick who changed music and the sound of music in a revolutionary way so that it would never be the same again. The Eighth Symphony, whose zest and sunny energy hinted little at his increasing deafness, is perhaps his most experimental symphony, written in a style that hearkens back to earlier composers while barely concealing a radical restructuring of the symphonic form.  RSO Concertmaster Elisabeth Adkins performs Beethoven’s lyrical Violin Concerto, a musical journey filled with sweeping melodies, dense knots of sound and a jubilant finale.

To Gogh Or Not To Gogh: A Guide To The Immersive Van Gogh Shows