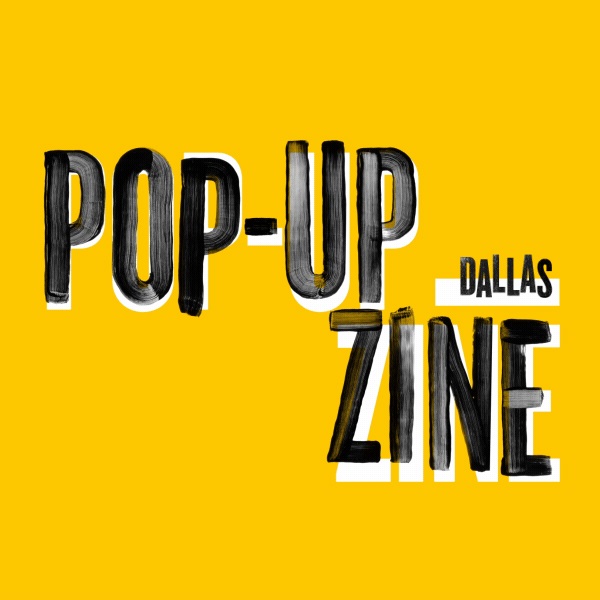 Pop-Up Zine Dallas will feature stories ranging from heists to storm chasing, catfishing to the Texas immigrant experience, avant-garde theatre to hidden, underappreciated parts of Dallas. Pop-Up Magazine began in San Francisco in 2009 as a casual experiment by a small group of friends. The founders were curious to see what would happen if you brought writers, photographers, filmmakers, artists and radio producers together for a night of true storytelling. It was fun, it worked, and it grew. In 2020, more than forty thousand people will see Pop-Up Magazine at major venues in large cities across the country.

125 Sculptures, All Of Women in STEM, Coming To Dallas