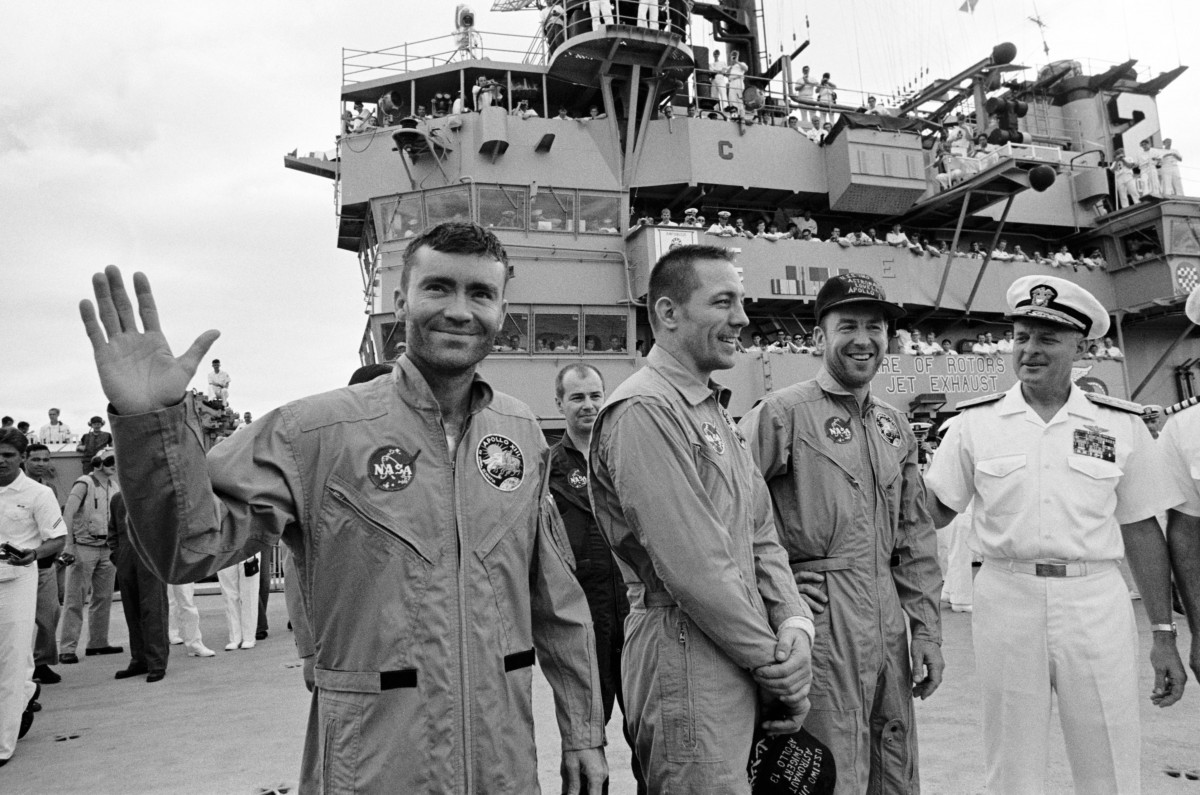 Apollo 13-A Miracle in Outer Space

Fifty years ago this month the world held its breath as three American astronauts drifted through space in a crippled command module. With depleted oxygen tanks and only a trickle of electric power, only gravity, precise navigation, and a miracle of engineering could save them from a dark and lingering death in deep space.

The dramatic story of Apollo 13 has been told in books, documentaries, and a movie, but writer-historian Rusty Williams witnessed events first-hand from the Mission Operations Control Room at the Manned Spacecraft Center. As a junior reporter for the Associated Press, Williams observed ─ and wrote about ─ the backstage magic eventually brought the astronauts home safely.

Williams will tell his exciting story for the first time at 7:30 p.m. Thursday, April 9 at the Allen Public Library.  Former KERA-FM news editor B. J. Austin will interview Williams on-stage, asking for details and stories not generally known to the public.

by the Oklahoma Historical Society. My Old Confederate Home—A