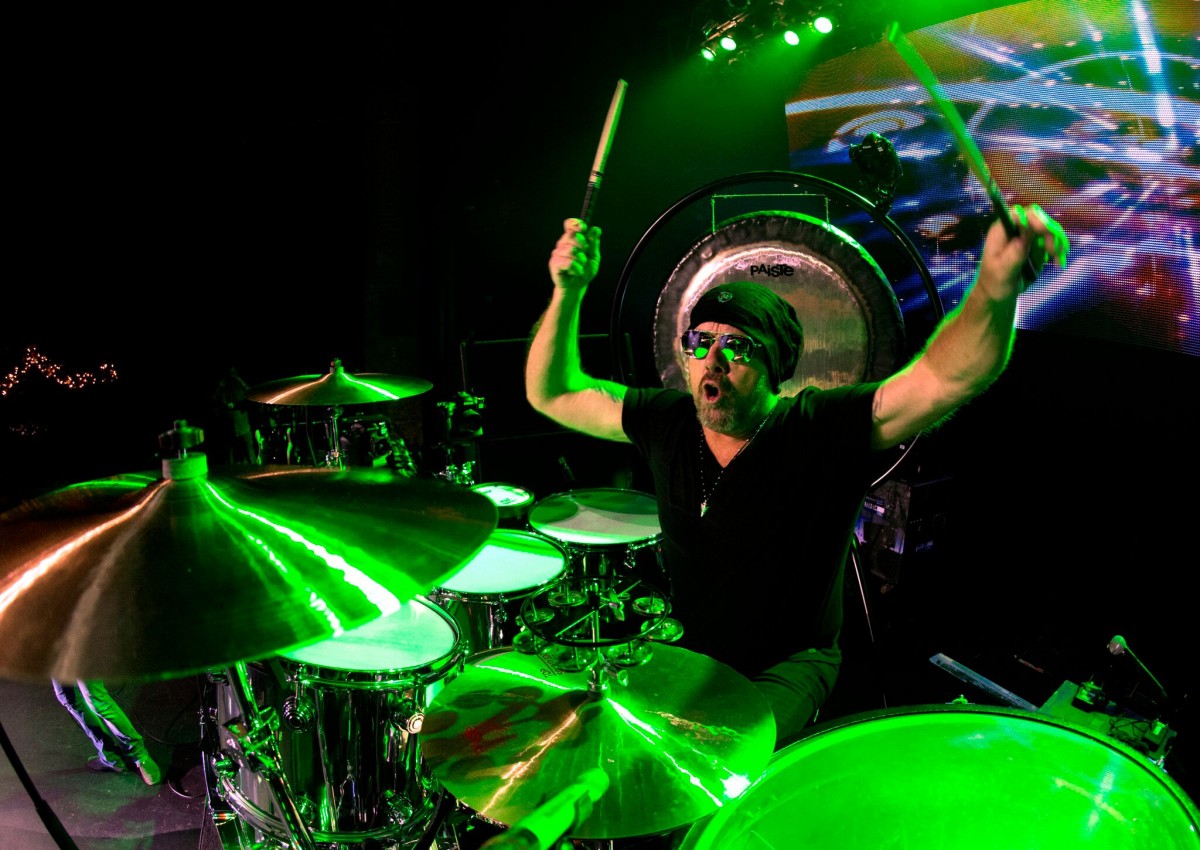 Encompassing hits from the iconic band’s entire career, including albums Led Zeppelin, Led Zeppelin II, Led Zeppelin IV and Physical Graffiti, the concert event celebrates the life and music of Jason’s father, the legendary Led Zeppelin drummer John Bonham, with “…a band that recreates Led Zeppelin’s music to such a degree that one can’t help but close their eyes and simply listen…” – Classic Rock Revisited