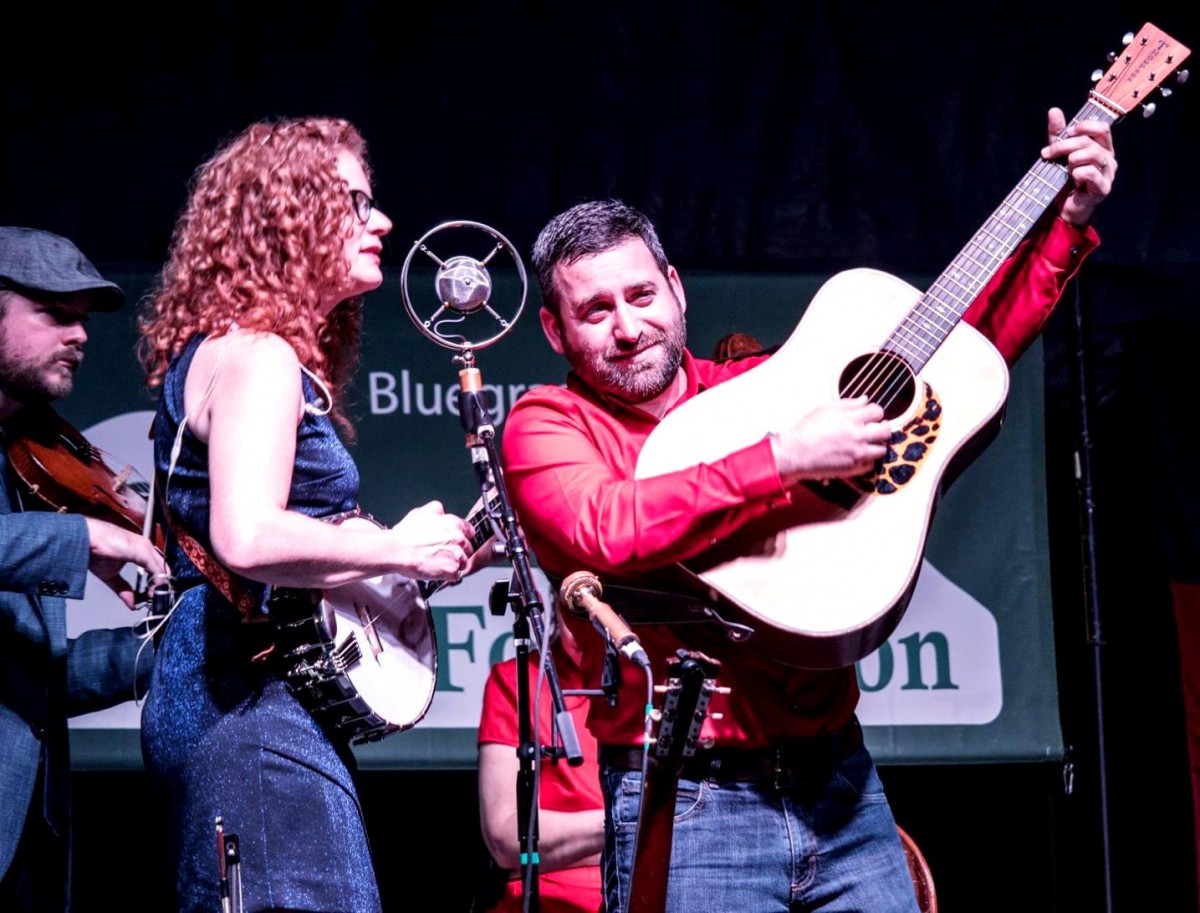 Wylie Jubilee Bluegrass on Ballard is an incredible FREE celebration of freedom in historic downtown Wylie, Texas. The Jubilee features live music by world-class bluegrass bands, jamming, pony rides, food, arts and crafts, and much more. Get all the info at http://bluegrassheritage.org/wylie-jubilee-bluegrass-on-ballard/

Bring your instruments and jam all day, or just listen, shop, eat, and socialize. This event is free with no admission ticket required!

With over 70 awards and nominations, the Farm Hands are one of the most exciting bands in bluegrass. The band has received awards including Entertainer of the Year, Vocal Group of the Year, Bluegrass Band of the Year, and Bluegrass Gospel Band of the Year. The band includes Grand Ole Opry veteran and GRAMMY winner Tim Graves, four-time SPBGMA Guitar Player of the Year nominee Keith Tew, banjoist Don Hill, bassist Bennie Boling, and fiddler Kimberley Bibb Marrs.

The Wylie Jubilee Bluegrass on Ballard is presented by the Wylie Downtown Merchants Association, the City of Wylie Texas, and the Bluegrass Heritage Foundation.