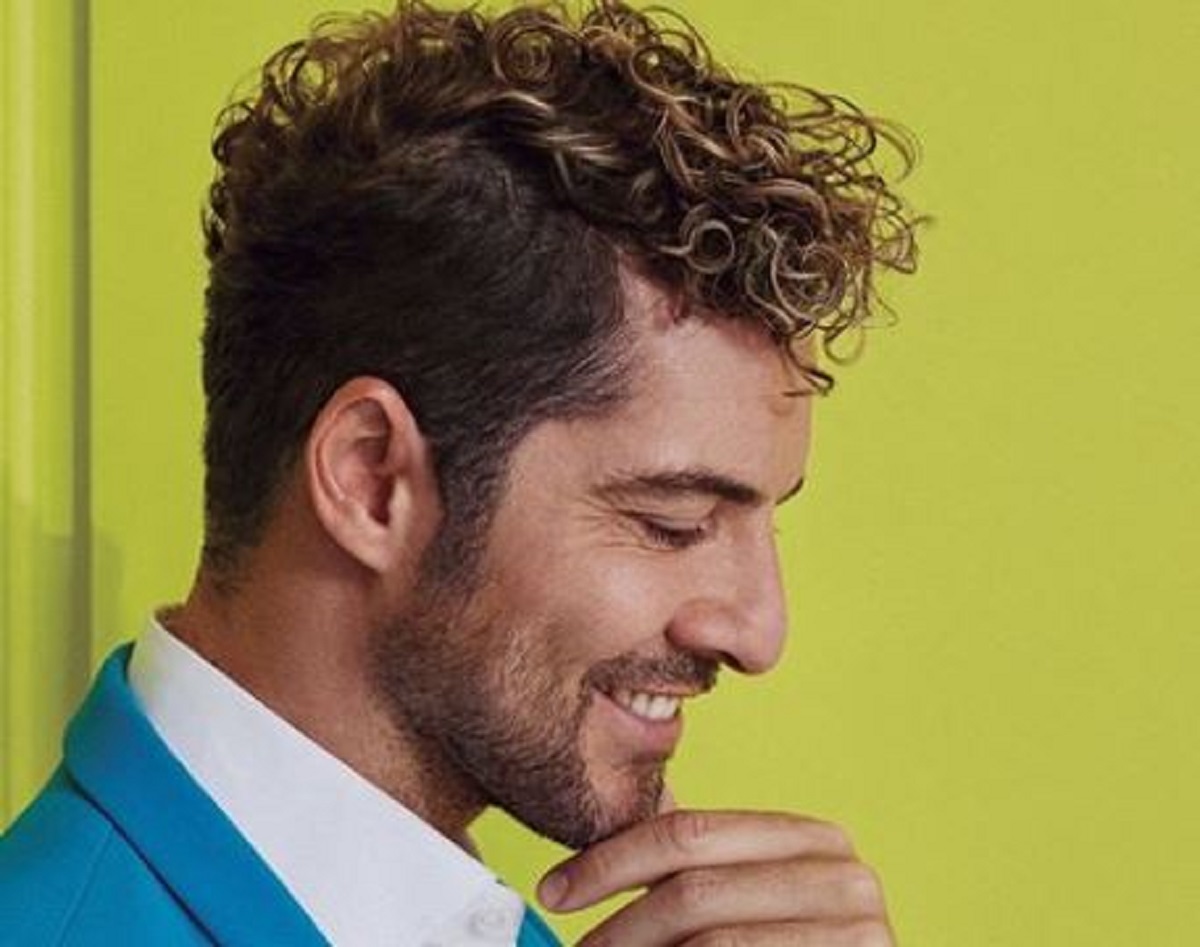 UPDATE:  This event has been POSTPONED. New date TBA. Please keep checking back to our events page for any updates and hold onto your tickets!

David Bisbal Ferre is a Spanish singer, songwriter, and actor. He gained his initial fame as a runner-up on the interactive reality television show Operacion Triunfo.

He has since released five studio albums, all of which topped the Spanish Albums Chart, in addition to recording a number of five albums. He has toured throughout Europe and Latin American and is not considered to be a crossover international artist.

As of 2019, David Bisbal has sold more than six million records in Spain and America, getting 69 platinum albums, 20 gold and two diamond.