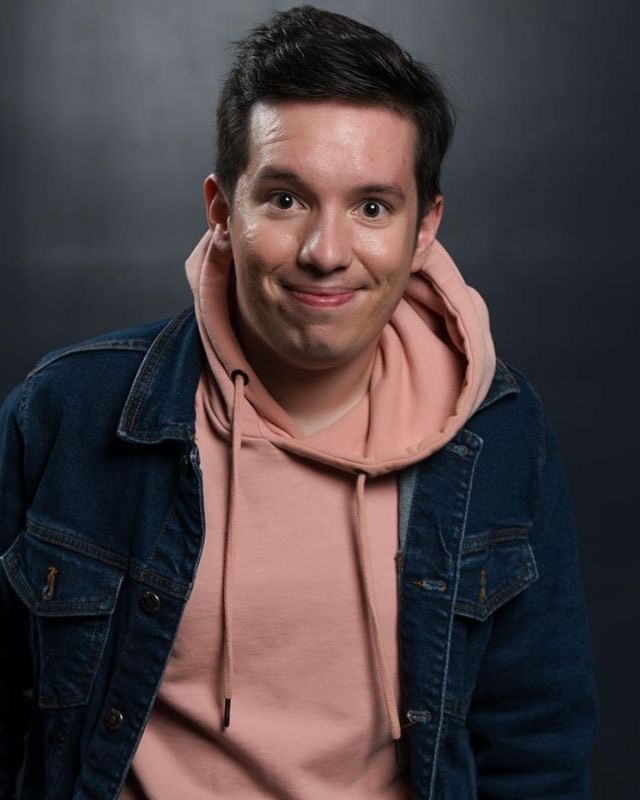 THIS EVENT HAS BEEN CANCELLED

Amphibian Stage announces the eighteenth installment of their popular comedy residency series, this time featuring Saturday Night Live writer Steven Castillo. The residency program was launched in 2015 in collaboration with comedian Baron Vaughn ("Grace & Frankie") and gives comedians a rare and valuable opportunity to work on brand new material in an hour-long set. Steven Castillo will be the third comedian from Saturday Night Live to participate in the program. Other previous comics-in-residence have included Phoebe Robinson, Aparna Nancherla, and Rhea Butcher. The program also provides a chance for local comedians to open for national names; openers for Steven Castillo will be announced as they are confirmed.

STEVEN CASTILLO is one of the most original comedy performers in New York City. He currently writes on Saturday Night Live and was recently named one of Just For Laugh’s top comics to watch.
He is a delight to audiences everywhere, leaving a lasting impression on those who see him. His stand-up set dives into the absurd and combines a completely original use of English, Spanish, music and sound effects. He has performed in many comedy festivals including RIOT LA and Limestone Comedy Fest.
Castillo’s show “STEEZUS”, a multimedia parody concert of Kanye West’s “Life of Pablo",” has been seen across the nation including LA’s Comedy Central Stage. In addition, Steven has shared the stage with nationally performing comedians Eric Andre, Tim Heidecker, and Andy Kindler. Popular comedy website, Interrobang.com, said “If you don’t know him already, find him, watch him and love him.”