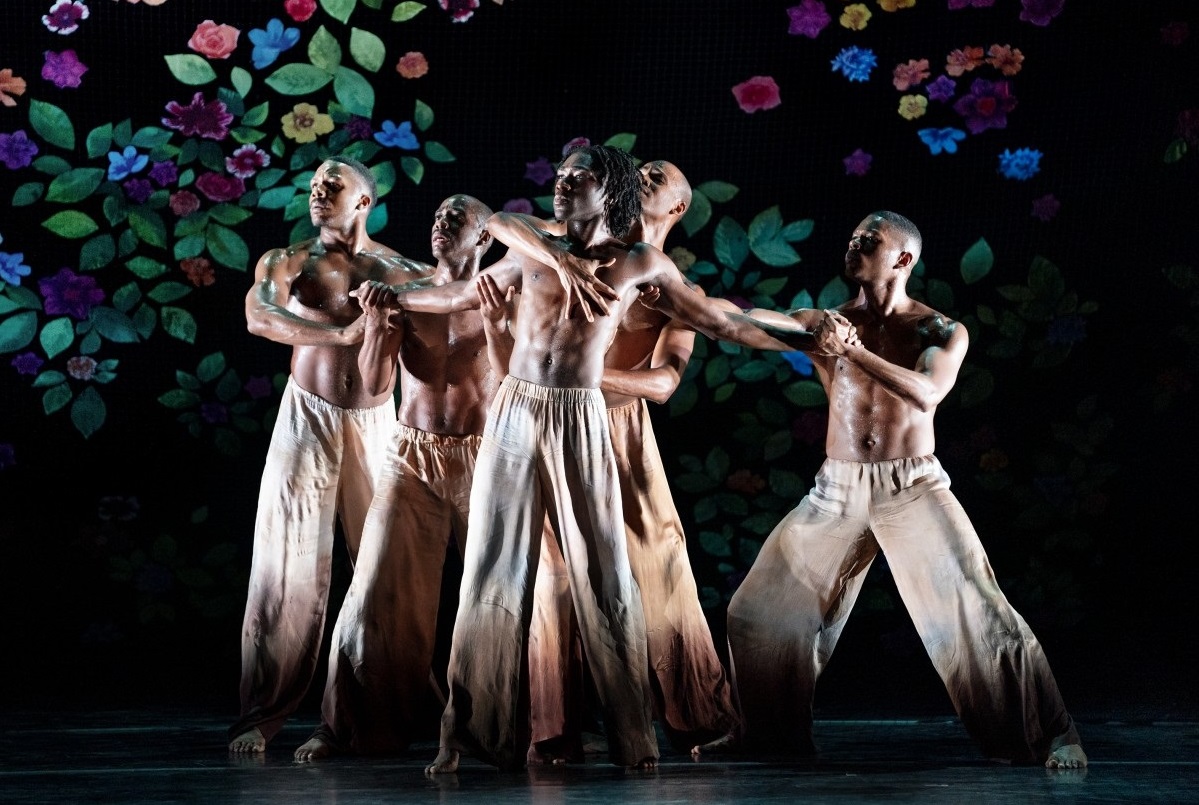 This event has been cancelled