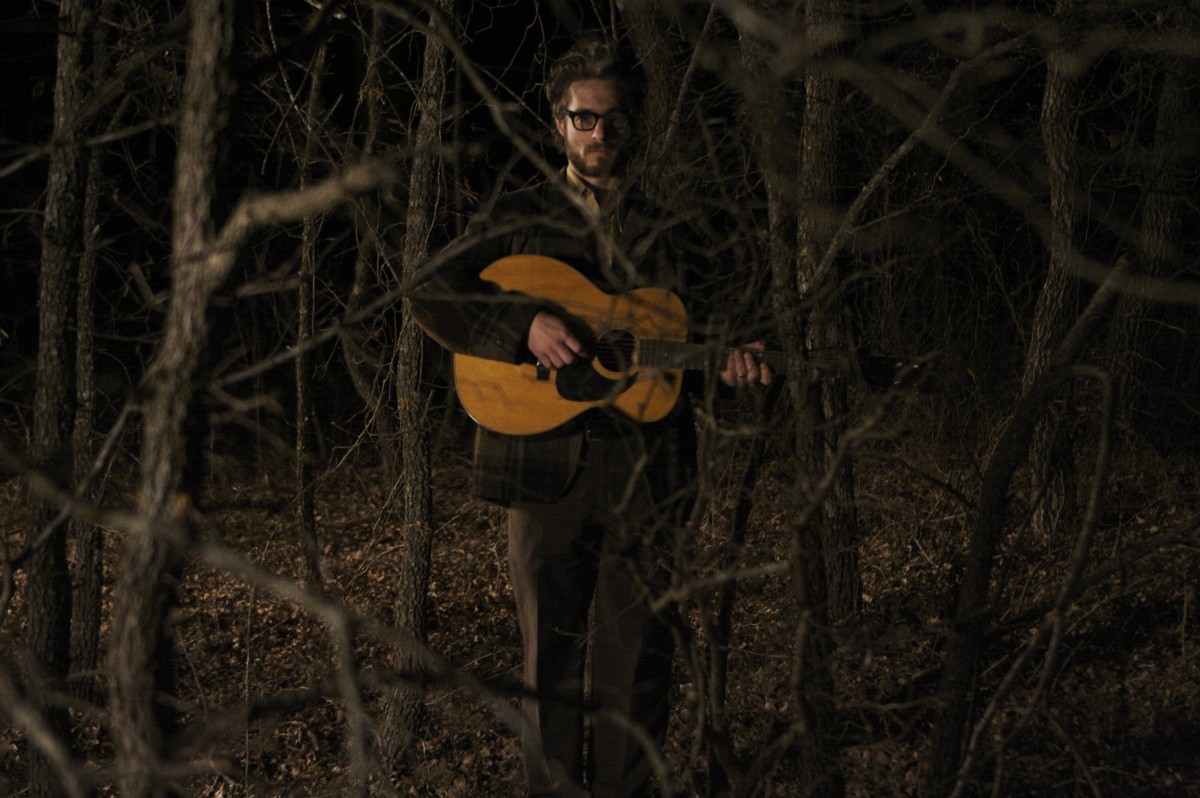 **This show has been postponed. A new date will be announced at a later time. If you have questions about your tickets, please contact the venue.

Join KXT to celebrate the re-release of Doug Burr's critically acclaimed album On Promenade! The album was remastered by Jim Wilson Mastering, and is being released by Clerestory Records for vinyl only and pressed locally at Hand Drawn Records in Dallas.  Doug and his band will perform the full album its entirety at the newly reopened Rubber Gloves Rehearsal Studios in Doug’s hometown of Denton, Texas. Newly discovered and multi-talented Jackson Scribner will open up the show.

Doors open at 8pm, show starts at 9pm. This event is for all ages.