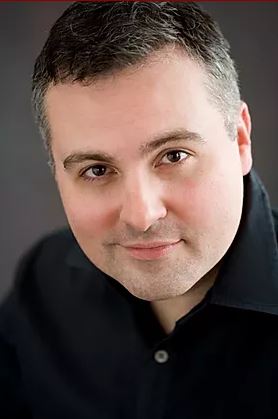 Jeremy David Tarrant is organist and choirmaster of the Episcopal Cathedral Church of St. Paul in Detroit. He has performed throughout North America as a concert artist and has won numerous awards and honors, including first prize in the Ottumwa National Organ Competition in 1997 and second prize in the Arthur Poister National Competition in 1998. For more information call 214.768.2787