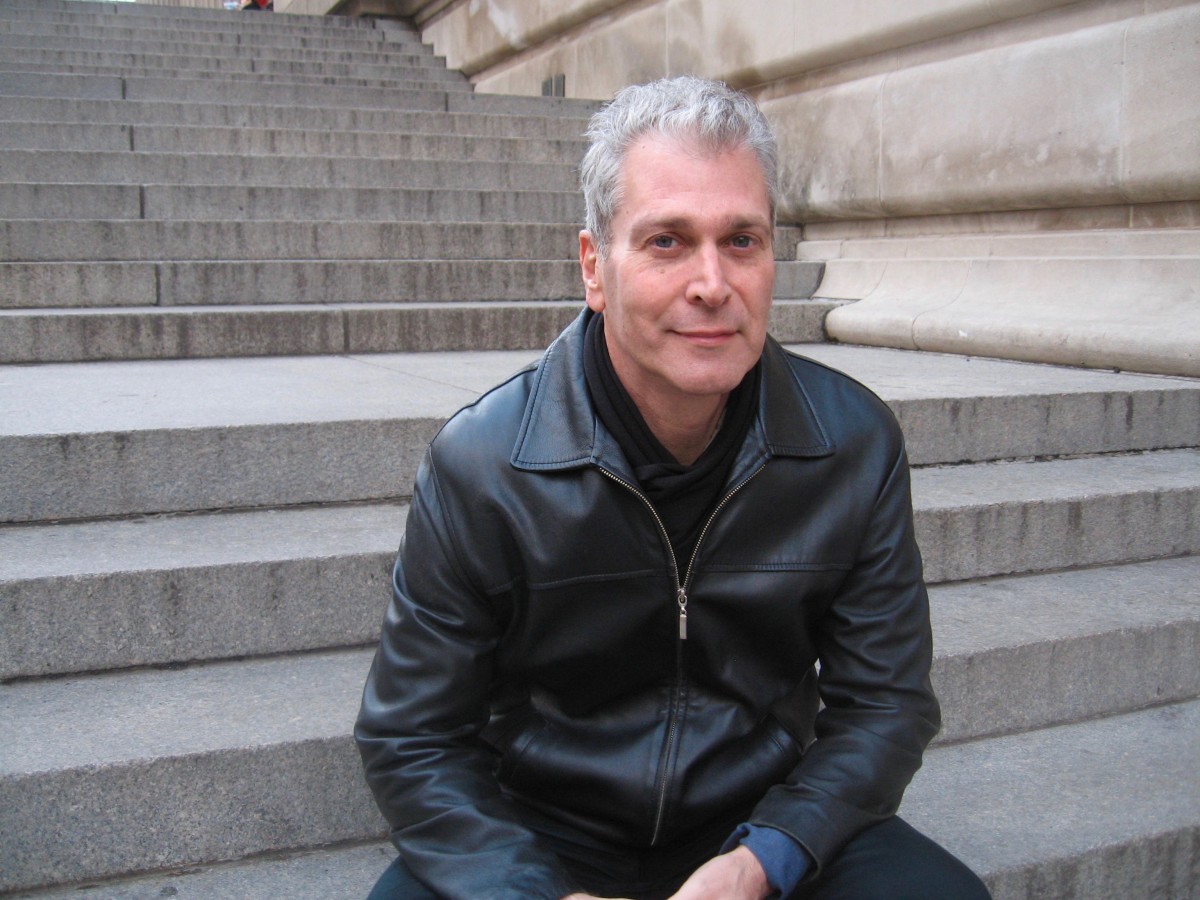 James Marcus was the editor of Harper's Magazine. His personal essays and other work have appeared in The Best American Essays, The New Yorker, The Atlantic, Harper's, The American Scholar, VQR, The Guardian, and The Nation. He is the author of Amazonia: Five Years at the Epicenter of the Dot-Com Juggernaut and seven translations from the Italian, including Giacomo Casanova's The Duel.