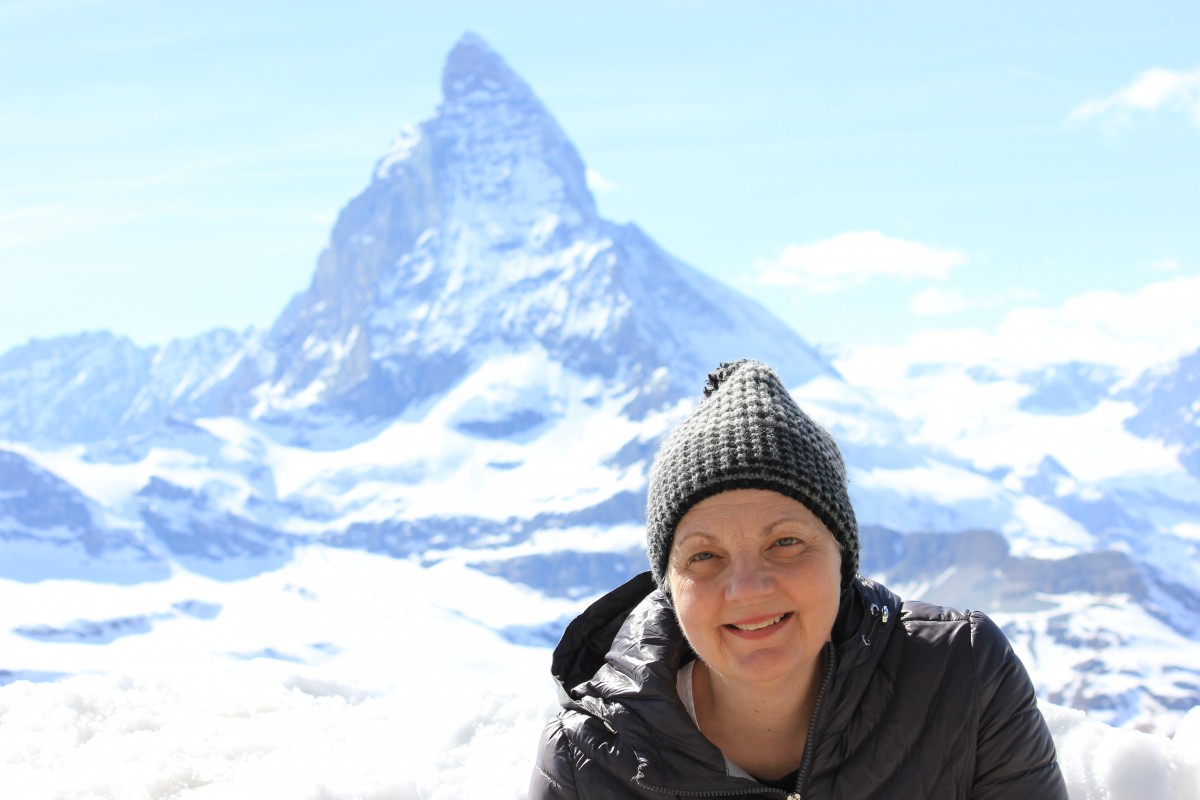 
— presented by —
University of North Texas - Department of English
0
MILES

Kathleen Graber's The River Twice (Princeton University Press) has won the 2020 UNT Rilke Prize. The $10,000 prize recognizes a book written by a mid-career poet and published in the preceding year that demonstrates exceptional artistry and vision. Grader will visit UNT for a reading and book signing on Thursday, April 2, 2020.

Kathleen Graber is a poet and educator. She is the author of two previous collections of poems, Correspondence (Saturnalia Books, 2006) and The Eternal City (Princeton University Press, 2010), which was a finalist for the National Book Award and the National Book Critics Circle Award and was the winner of the Library of Virginia Literary Award for Poetry. She was raised in southern New Jersey, where her parents operated games of chance on the Wildwood boardwalk. After earning a B.A. in Philosophy from Hofstra University, she returned to her hometown to teach in the public school system there and to operate a seasonal independent music store. She did not become seriously interested in writing and studying poetry until the age of forty. She holds an M.F.A. in creative writing from New York University and has been the recipient of numerous fellowships, including awards from the National Endowment for the Arts, the John Simon Guggenheim Foundation, and the American Academy of Arts and Letters. She now lives in Powhatan, Virginia and is a professor of English at Virginia Commonwealth University.