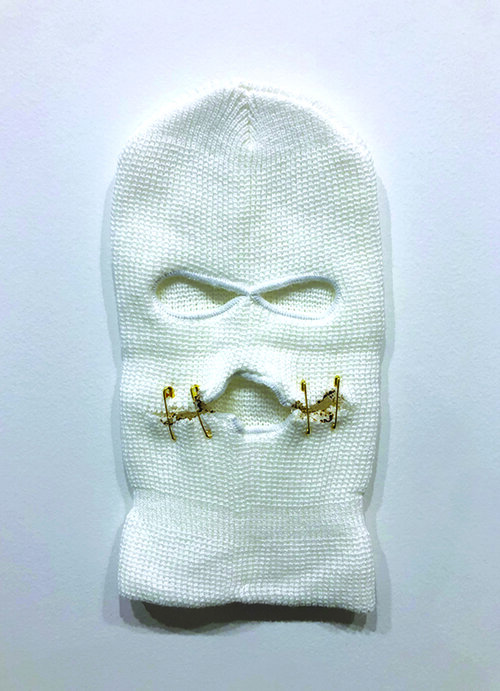 David Jeremiah’s work looks at the issues of race, police brutality, the prison industrial complex and pop culture from an unapologetic viewpoint of a black man who refuses to be a victim. His work is rooted in conceptualism and afro-futurism and introduces a new concept of radical nonviolence. The concept of radical nonviolence is a response to All Lives Matter which was a response to Black Lives Matter. Jeremiah creates his work in and for a world where all lives matter - and creates the type of art that would be possible if this world existed. Jeremiah invites the viewer to work through their own sense of guilt, fear, anger, and shame so that they too can help build a nonviolent future. Jeremiah’s work is surprising, brilliant, and often hilarious.

Talking About What’s Next For The Kalita