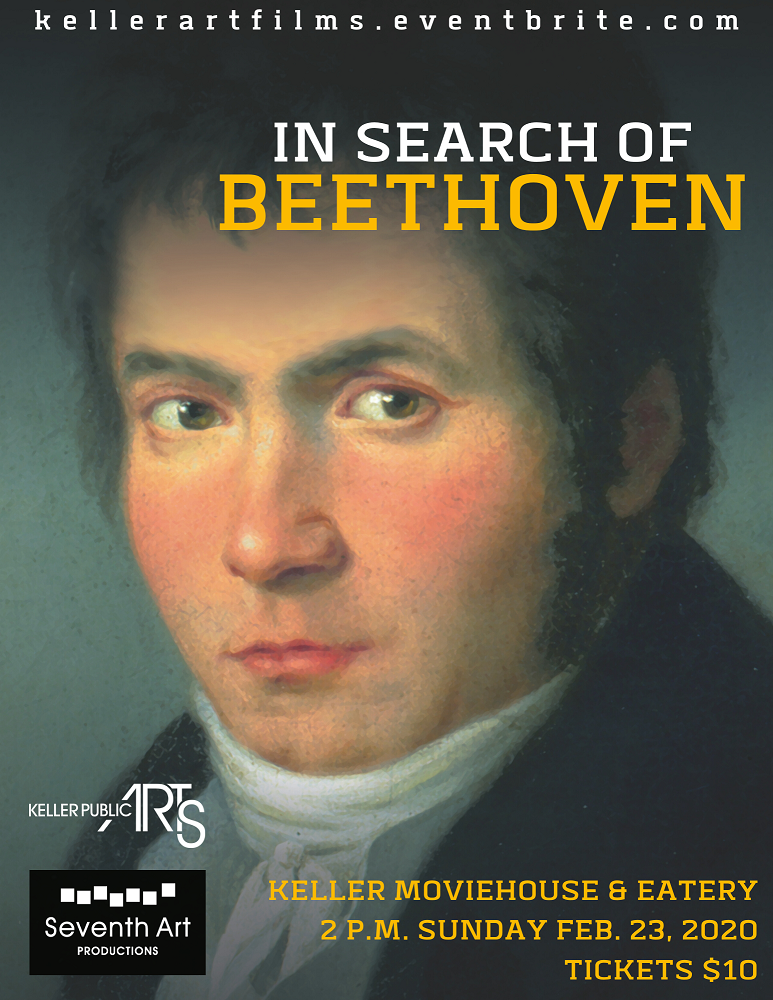 In Search of Beethoven

IN SEARCH OF BEETHOVEN
Narrated by Bafta-nominated actress Juliet Stevenson

‘One of the finest films EVER about a great musician’

Written and directed by Phil Grabsky

In Search of Beethoven addresses the romantic myth that Beethoven was a heroic, tormented figure battling to overcome his tragic fate of deafness and who searched for his ‘immortal beloved’ but remained unmarried. It delves beyond the image of the tortured, bad-tempered, unhinged personality, to reveal someone quite different and far more interesting. In Search of Beethoven brings together the world’s leading performers and experts on Beethoven to reveal new insights into this legendary composer. “It was so terrific, I wept” Mail on Sunday “Superb” The Telegraph “This film will make you rush to a concert hall or the nearest classical music store to savour Beethoven’s compositions” The Telegraph The line-up of performers and interviewees includes Gianandrea Noseda, Sir Roger Norrington, Riccardo Chailly, Claudio Abbado, Fabio Luisi, Frans Brüggen, Ronald Brautigam, Hélène Grimaud, Vadim Repin, Janine Jansen, Paul Lewis, Lars Vogt, and Emanuel Ax among others. The film has been called the best film ever made on Beethoven – and is the choice of the Beethoven Haus (Beethoven’s birthplace) as the ‘go to’ film on Beethoven.

‘It was so terrific I wept’