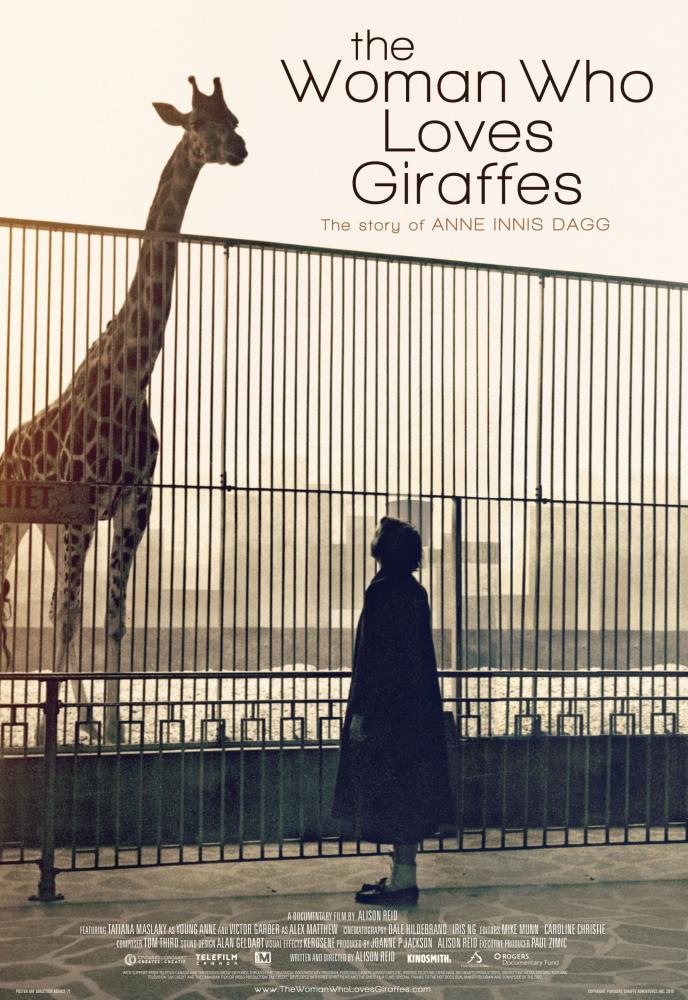 The Woman Who Loves Giraffes: Movie at the Modern

“Despite some grim ecological statistics and a conservationist message, the movie is so inspirational it feels like the sort of old-fashioned family film that can now be excavated on Disney.” Elizabeth Weitzman; The Wrap.

In 1956, four years before Jane Goodall ventured into the world of chimpanzees and seven years before Dian Fossey left to work with mountain gorillas, 23-year-old biologist Anne Innis Dagg made an unprecedented solo journey to South Africa to study giraffes in the wild. In THE WOMAN WHO LOVES GIRAFFES Anne (now 85) retraces her steps with letters and stunning, original 16mm film footage.