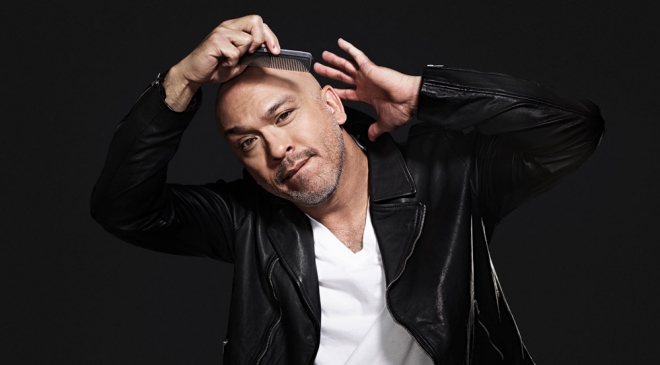 As one of today’s premier stand-up comics Jo Koy has come a long way from his modest beginnings performing at a Las Vegas coffee house. He was given the “Stand-Up Comedian Of The Year” award at the 2018 Just For Laughs Comedy Festival in Montreal and has four highly rated comedy specials on Comedy Central and Netflix. His 2019 Netflix special, Coming’ In Hot is currently streaming world-wide. He can also be heard on his weekly podcast, The Koy Pond with Jo Koy.