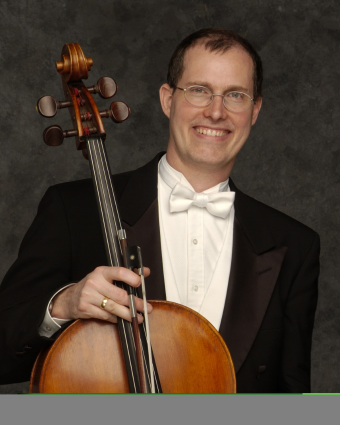 UPDATE: THIS EVENT HAS BEEN CANCELLED