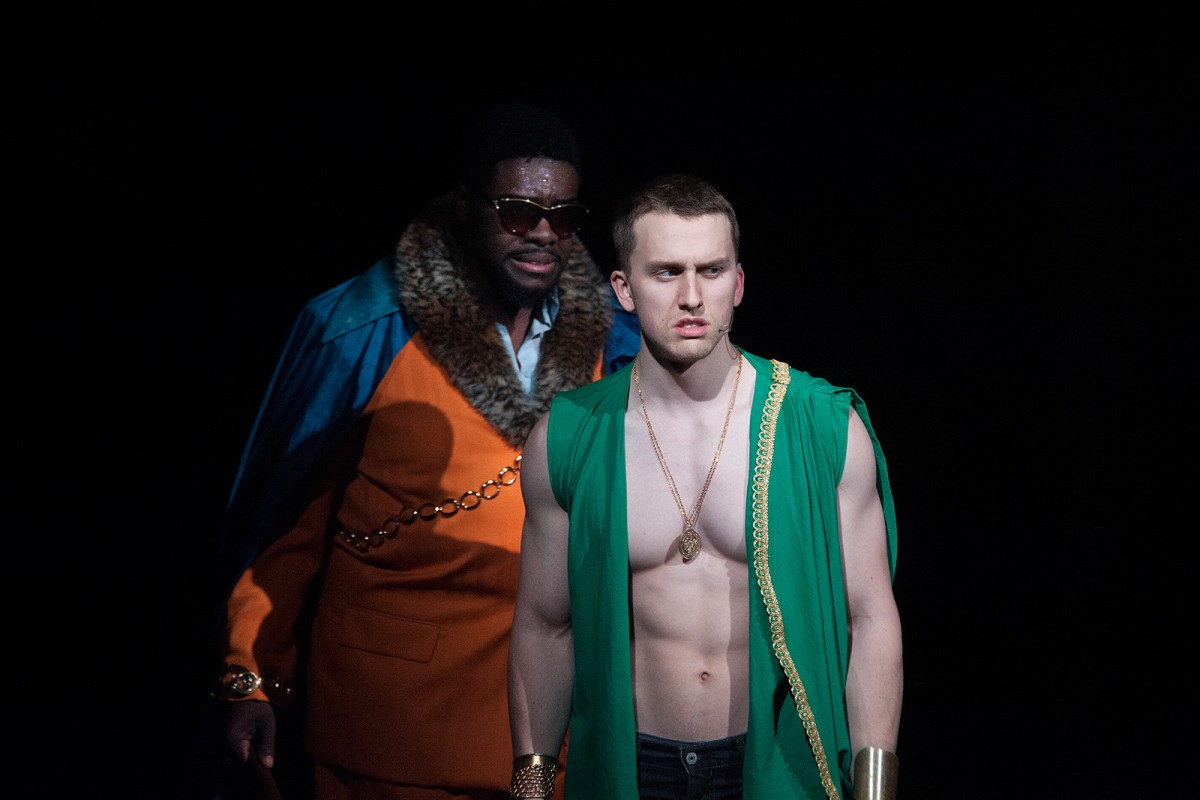 FREE
Approximately 15 high school students from the January semifinals of the August Wilson Monologue Competition will compete in the Dallas region finals; the top two winners will receive an all-expenses-paid trip to New York City to compete in the national finals on Broadway at the August Wilson Theatre. Each student will present a two- to three-minute monologue from Wilson’s “Century Cycle” – 10 plays that include his career-making Ma Rainey’s Black Bottom and the Broadway blockbuster Fences. Wilson, a Pulitzer Prize-winning playwright, is known for works that champion the African American experience while reflecting what one critic called “frustration, nostalgia, anger and dream.” For more information, contact Associate Professor of Theatre Benard Cummings at [email protected]