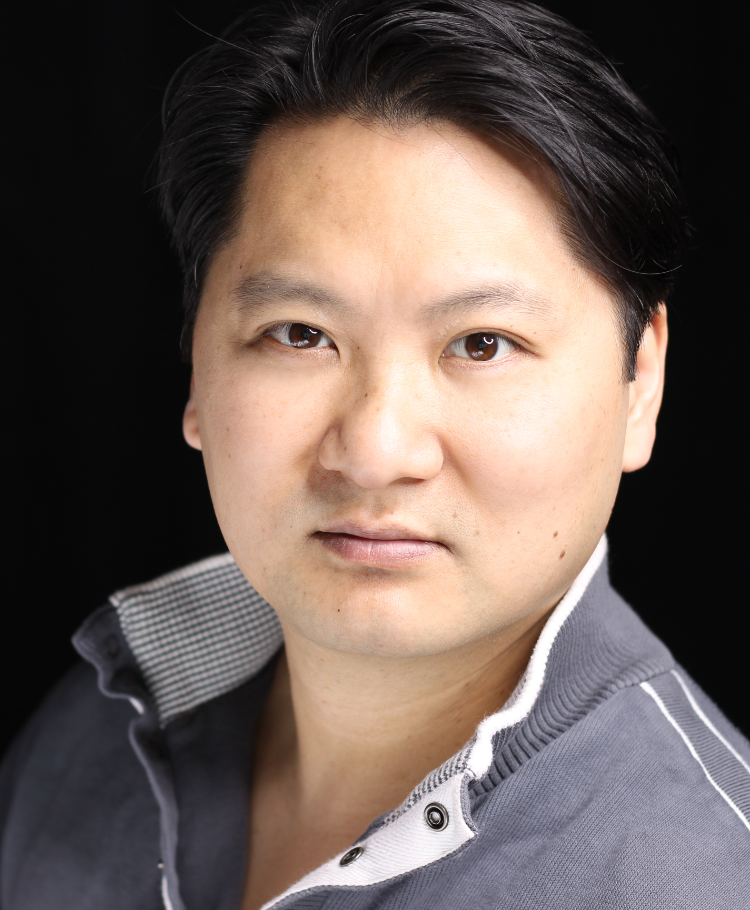 ON THE RECORD: A Supreme Conversation with Don X. Nguyen

Join us as we go behind closed doors on Mr. Nguyen’s career, creative process, and how he came to write The Supreme Leader hosted by Dallas Theater Center Playwright in Residence Jonathan Norton.