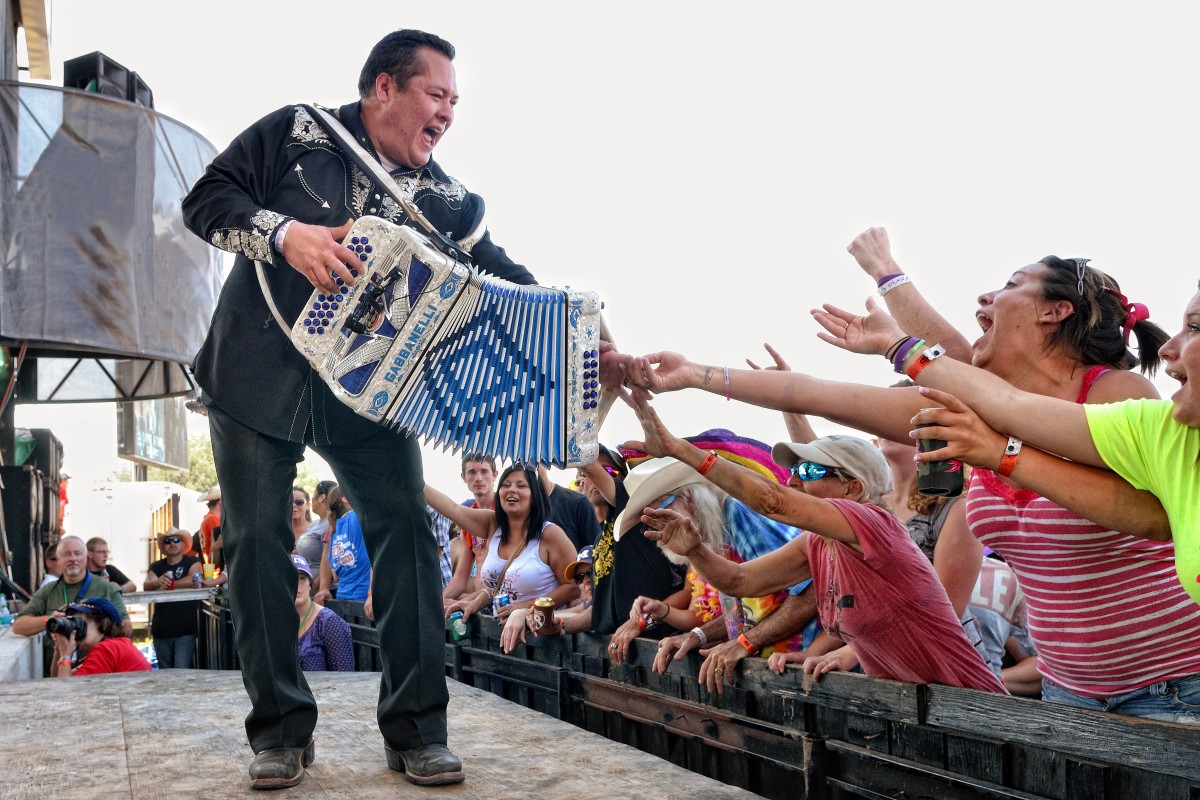 “Mama loves George Jones and daddy loves Freddy Fender,” says Dave Perez, accordionist for the Tejas Brothers band. With influences from all different styles of music, the audience might find it difficult to describe a live show. Most of them say, “I don’t know what to call it; I just know it’s GOOOOOD!” After forming in the fall of 2006, the Tejas Brothers quickly became the subject of big conversation around the stockyards of Fort Worth. Within a few short years, they had earned respect as one of the best live acts in Texas. The band uses the stage like a weapon, attacking your heart and poking at your funny bone. Their sound is unique, yet familiar…it’s like something brand new on top of something we’ve all known and loved forever.

Talking About What’s Next For The Kalita