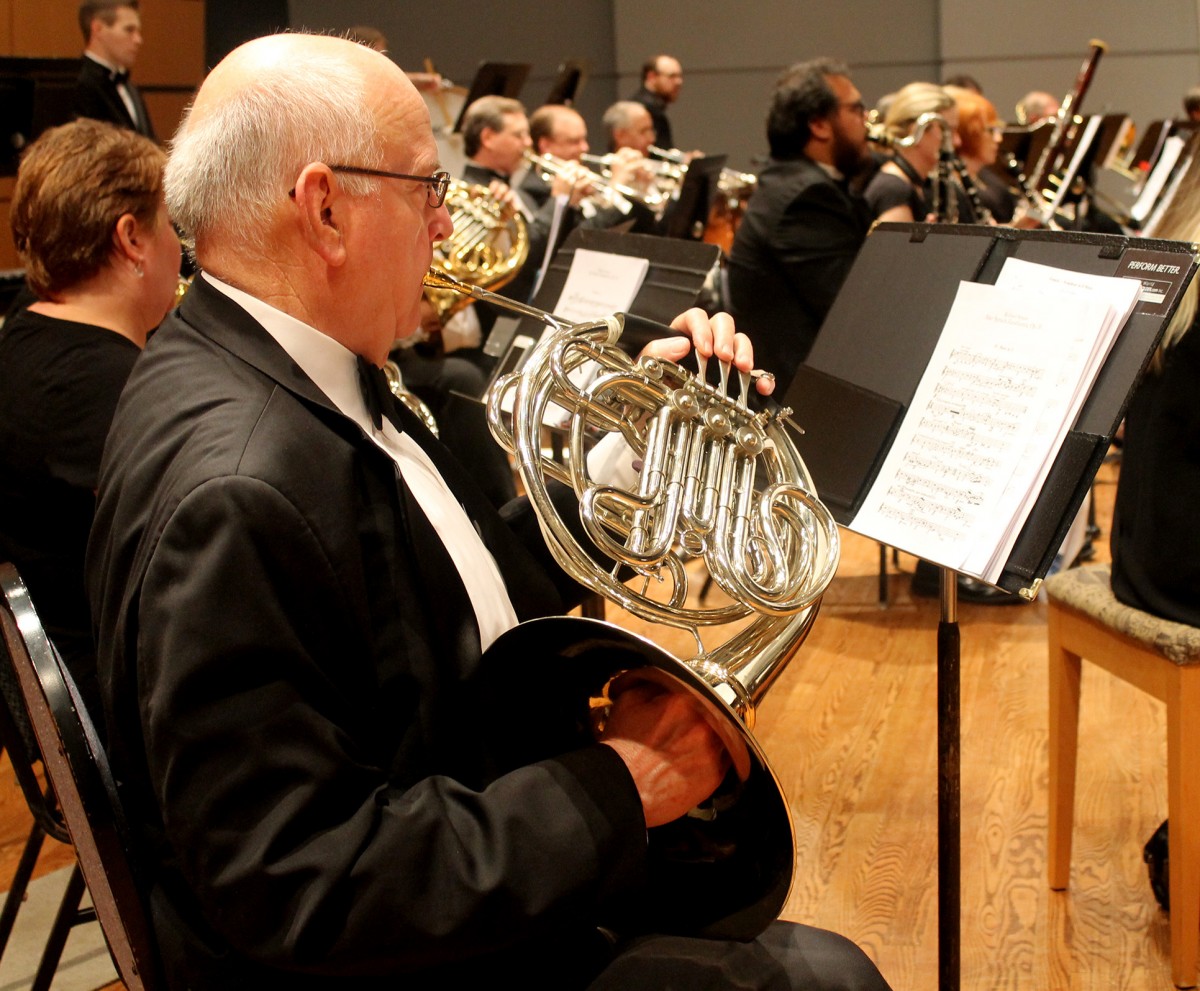 It's a rare chance to hear Faure's beautiful "Requiem" with full orchestra and a 90-voice chorus!  On Saturday, February 8, the Mesquite Symphony will be joined by the 90-voice Plano Senior High School chorus, directed by Clorese Porter and Reza Azizi, in this master work.  The concert honors the memories of those who've gone before, with additional music by Mendelssohn, his overture to " The Hebrides" (Fingal's Cave), with its crashing waves of music, Wagner's funeral march from "Gotterdammerung" and contemporary composer Jennifer Higdon's "Blue Cathedral."

Tickets, from $8.50 to 16.50, are available at www.mesquitesymphonyorg or at the Mesquite Arts Center box office from 6:30 p.m., an hour before the performance.  Mesquite Symphony Orchestra concerts are  made possible in part by a grant from the City of Mesquite's Mesquite Arts Council.