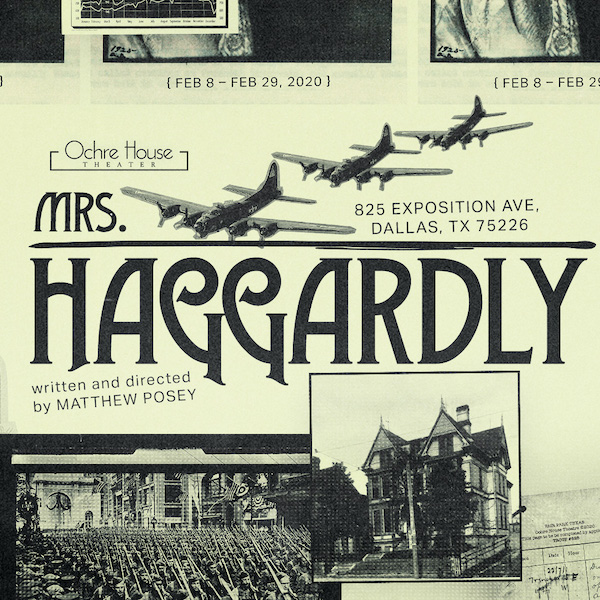 “Mrs. Haggardly’s Home For Wayward Children” is an orphanage that sits on the outskirts of the Great Brutal War, and each day the drums of war draw closer. Mrs. Haggardly and her two companions, Madame Pigslips and Mrs. Busybottom, are the matrons of the orphanage who cunningly use their wiles to resist the pillaging fascists who have come to recruit the orphans for soldiers.  Actors and musicians conjure opera, spectacle, and illusion to create a fascinating story of the insanity of war, love in the time of tyranny, and one’s tenacity to stand against fascism.