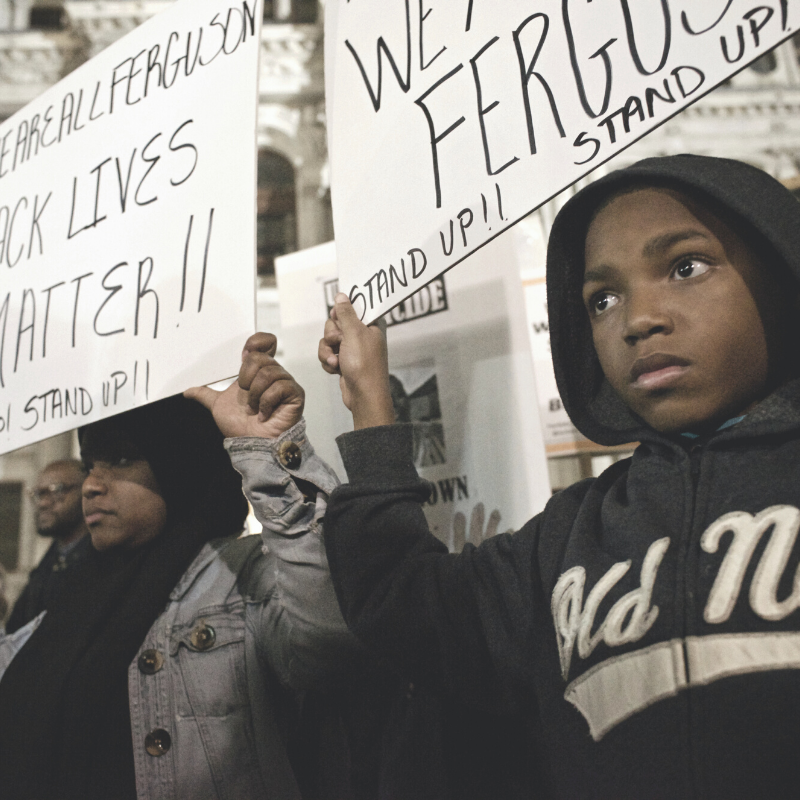 The History of Civil Rights in America: A 21st Century Perspective

When Johns Hopkins Professor of Philosophy Christopher Lebron visited Dallas last year to receive the Institute’s Hiett Prize in the Humanities, he spoke about his work and aspirations, briefly discussing his provocatively titled 2017 book The Making of Black Lives Matter, which connects the Black Lives Matter movement to the long tradition of the struggle for freedom and equal rights for African Americans that includes such figures as Frederick Douglass, Ida B. Wells, Langston Hughes, Zora Neal Hurston, James Baldwin, and Martin Luther King, Jr. Since then, there have been numerous requests that Prof. Lebron reprise his 2018 Dallas appearance by diving more deeply into these figures. He returns with a stronger focus on James Baldwin and the uses and misuses of the American racial imagination and how a more honest reckoning with what we fail to imagine might help us achieve the nation so many of us imagine is possible. Join us for Prof. Lebron’s return during Black History Month.