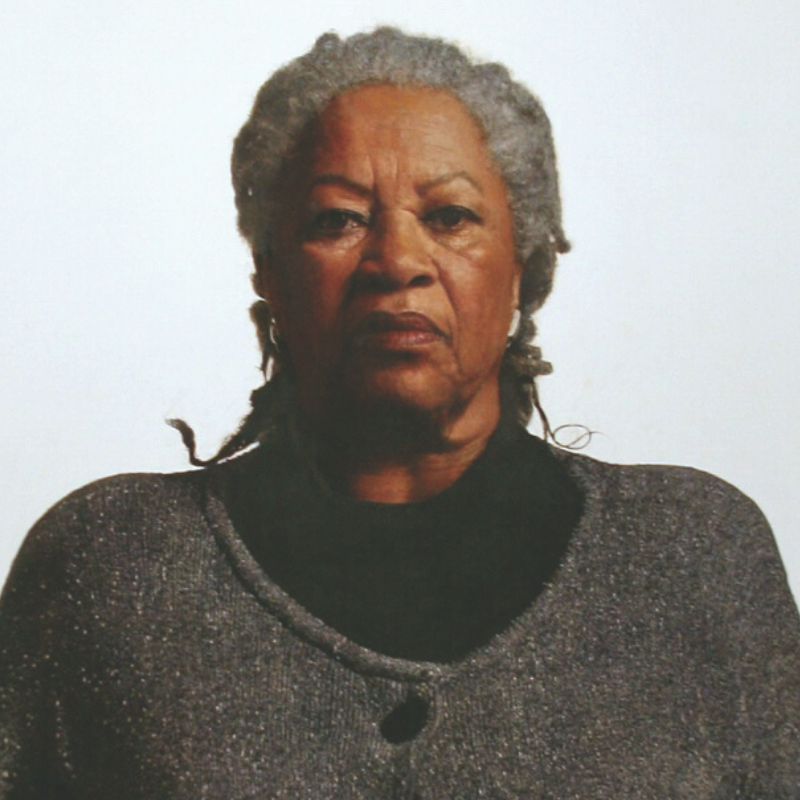 UPDATE: The Dallas Institute is suspending all programs until April 15, aiming to postpone rather than cancel wherever possible, and will be updating our website, www.dallasinstitute.org,  with these details. We will continue to monitor the situation with an eye toward extending that period of suspension if advisable.

When Toni Morrison passed away in August 2019, she was the undisputed doyenne of American letters, having received the Pulitzer and Nobel Prizes and many of the other top awards for her fiction. Titles such as The Bluest Eye, Sula, Song of Solomon, Beloved, Jazz, and Paradise, among others, are still widely read and taught, and her literary criticism and cultural commentary have become key sources in current national discussions of race, class, and the relationship of art to culture. The Institute’s Cowan Center for Education adopted Beloved upon its publication in 1987 as a permanent text in the curriculum of the Sue Rose Summer Institutes for Educators. Our four guest speakers will make brief presentations before opening a conversation with each other and the audience during this tribute to and celebration of a towering literary figure.

Take A Minute To Write – Maybe Even Take A Class