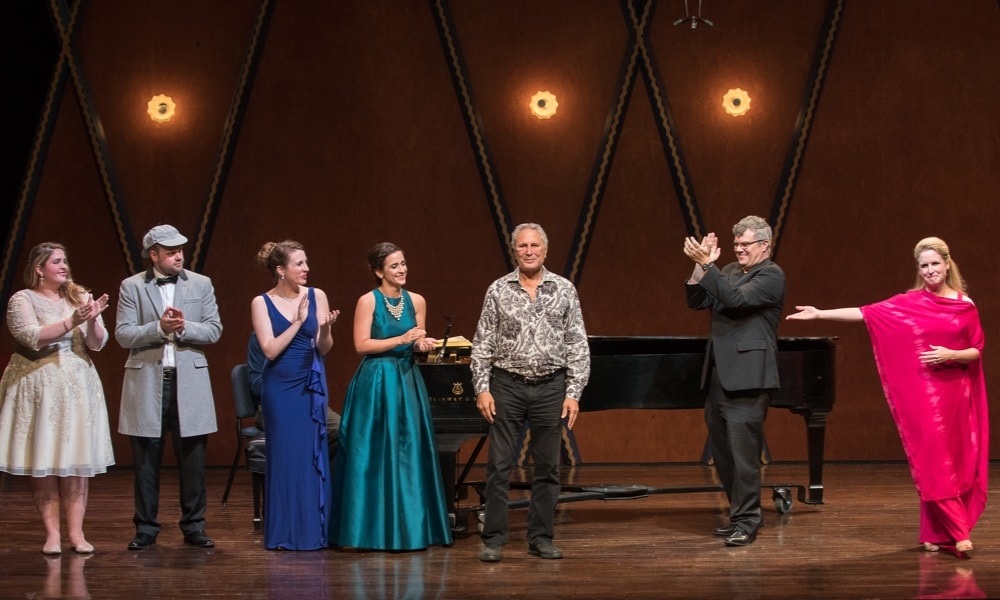 The TCU School of Music will welcome Grammy Award-winning composer Libby Larsen as the guest artist for the sixth annual Festival of American Song, Jan. 25-27. Over the course of her more than 40-year career, Larsen has created a catalogue of 500-plus works spanning virtually every genre. Larsen is often sought after for commissions and premieres by major artists, ensembles and orchestras worldwide. As one of the most prolific and most performed living American composers, her music will be the focus of this year’s festival.

A series of public events will celebrate Larsen’s work and legacy, including:

·      Saturday, Jan. 25 at 7 p.m.: TCU voice students will perform as a part of the Cowboy Hats & Crowns concert, inspired by some of Larsen’s best-known music that includes compositions inspired by cowboy motifs and operatic work based on letters to King Henry VIII of England from his six wives.

·      Sunday, Jan. 26 at 2 p.m.: James Rodriguez, TCU School of Music assistant professor of voice and voice pedagogy, will perform Peculiar Case of HH Holmes, a piece for baritone and piano, composed by Larsen in 2009. Following the performance, Larsen will participate in a talkback about the piece.

·      Monday, Jan. 27 at 10 a.m.: Larsen will participate in an interactive question-and-answer session, which will be live-streamed on the TCU School of Music YouTube page. Audience members will be invited to submit their questions for Larsen prior to the session.