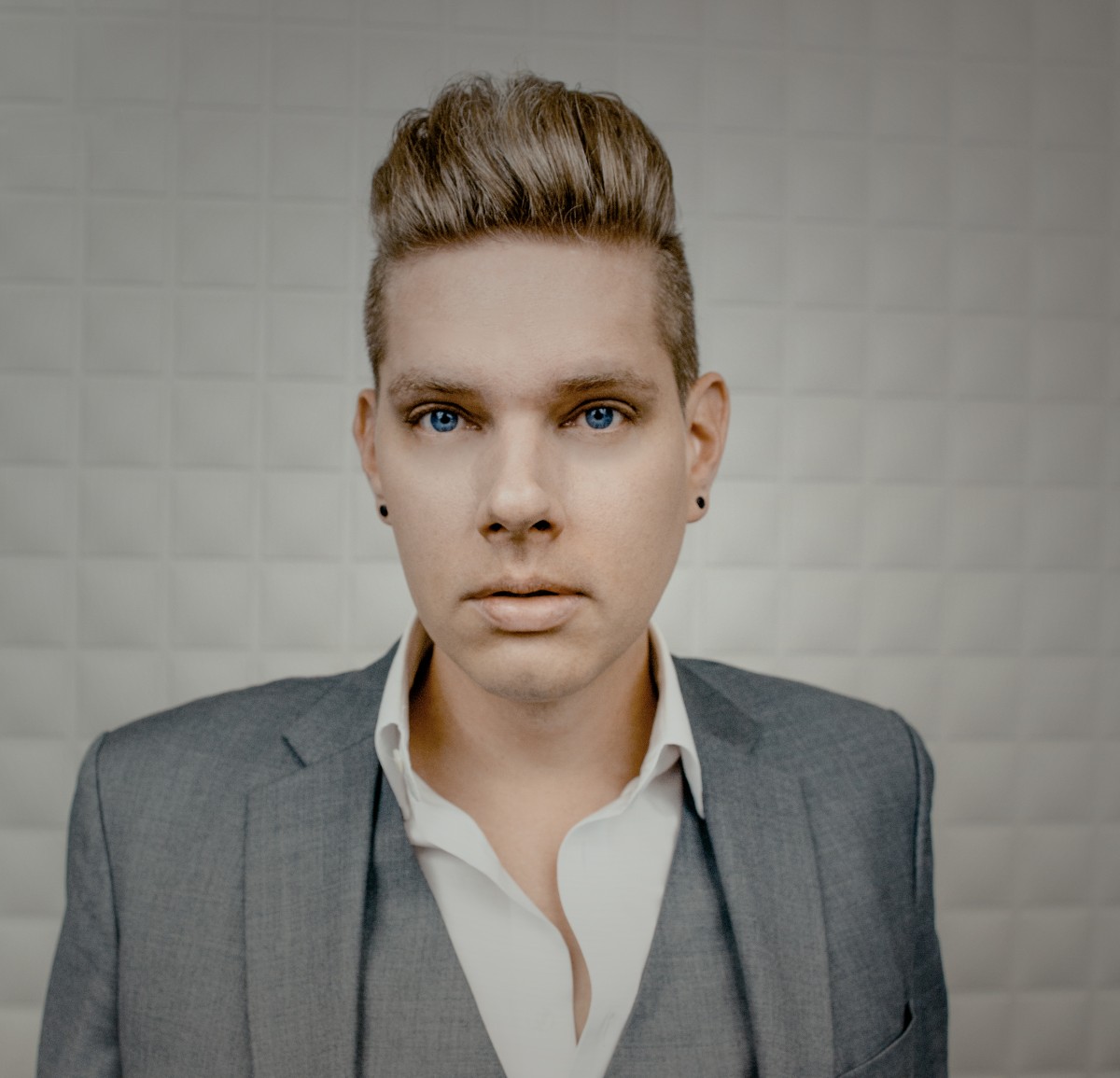 Magician Chris Funk – The Wonderist, has traveled the world sharing his style of magic that can only be described as refreshingly different. Finally, a Magic Show with Live Music! Presenting a violin concerto, and a guitar loop recorded live on stage has put this show in to a league of it’s own.
Chris travels the world performing for Theatres, high end corporate events, Headlining on Cruise Ships like Disney and Celebrity, on various television appearances like NBC’s America’s Got Talent, The CW’s Penn & Teller: Fool Us and Masters of Illusion,and SyFy’s Wizard Wars, black tie events, and has headlined at Hollywood’s, World Famous Magic Castle. Take a look and see why Teller said “…IRRESISTIBLE!“, Penn said “Pitch Perfect” and Simon Cowell said “I’ve Never Seen Anything Like It!“