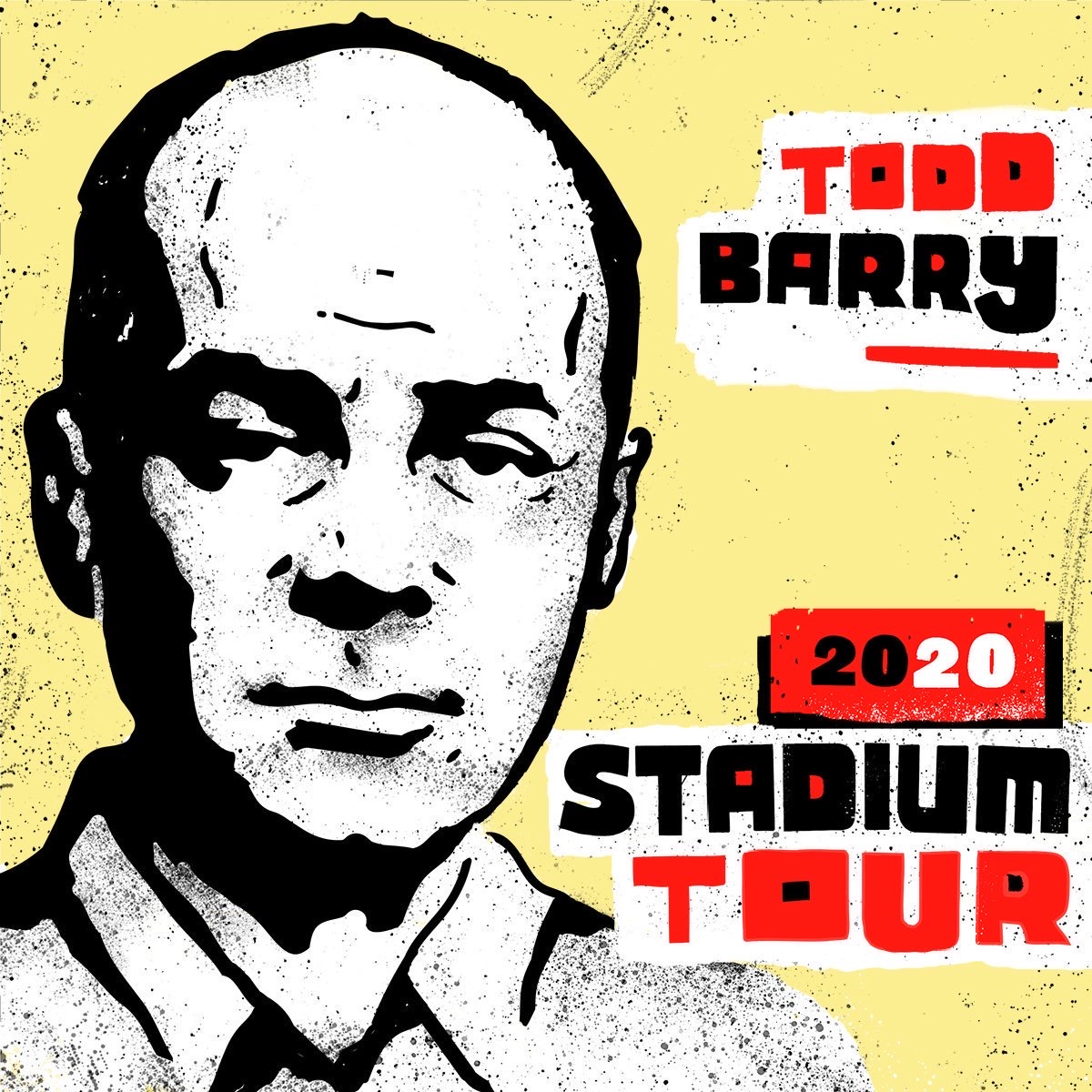 Barry was born in The Bronx, New York, and grew up in Florida. He graduated from the University of Florida with a degree in English in 1986. Before starting in stand-up comedy, he first worked as a drummer in the indie rock band The Chant from 1984 to 1985. In 1999, his Comedy Central Presents aired. He wrote, directed and starred in the short film Borrowing Saffron (2002), which co-starred H. Jon Benjamin. He has made a variety of guest appearances on shows like Dr. Katz, Professional Therapist, Home Movies, Wonder Showzen, Tom Goes to the Mayor, and Aqua Teen Hunger Force. He also voices a recurring character on Squidbillies. In 2004, Todd Barry was featured in an animated series called Shorties Watchin' Shorties.

In 2008, he played Wayne in Darren Aronofsky's The Wrestler.Over the course of six years he made 16 appearances on Dr. Katz, appearing as himself in the first two appearances. He then played the recurring character "Todd the video store clerk" and appeared in most episodes in the show's final year. He also played a character in the television pilot Saddle Rash along with Sarah Silverman, H. Jon Benjamin and Mitch Hedberg. In "The Third Conchord", the twelfth and final episode of the first season of Flight of the Conchords, Barry played Todd, a bongo playing megalomaniac, who tries to introduce the song "Doggy Bounce" to the Conchords' repertoire, and a new band name: The Crazy Dogggz.

In 2010, Barry had a recurring role as a fictionalized version of himself in the second season of the live-action Adult Swim series Delocated - in which he is a frequent associate of the Russian mafia characters, casually playing card games with them in their club. He also had a recurring role playing himself in FX's Louie. In 2012, Barry released the album and special Super Crazy on Comedy Central Records. In 2014, Barry was featured on Season 3, Episode 4 of Jerry Seinfeld's web show Comedians in Cars Getting Coffee.