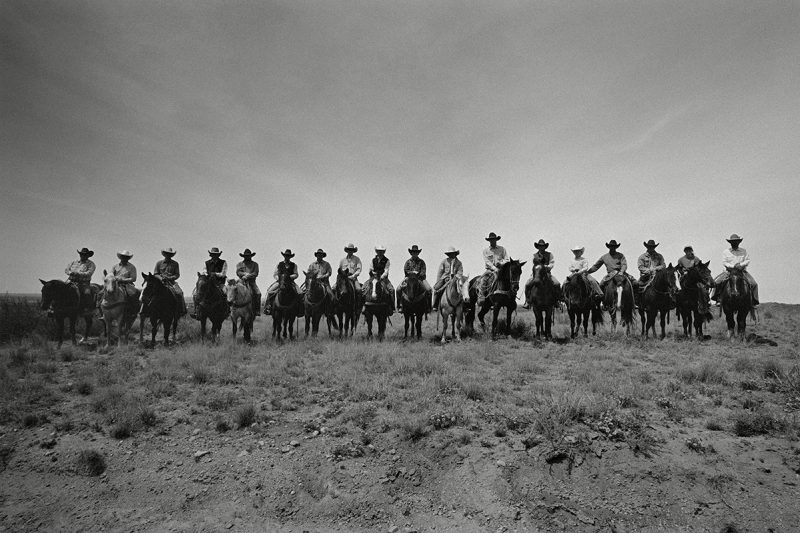 Austin-based photographer John Langmore will share his most recent projects, including the cowboys of America on the country's largest ranches.

John Langmore’s relationship with the working cowboy traces back to his great-grandfather who was one of Colonel Teddy Roosevelt’s original Rough Riders. His father, Bank Langmore, published The Cowboy in 1975 and is considered one of the pioneers of contemporary western photography.

Beginning at the age of twelve, John spent twelve summers cowboying on some of the country’s largest ranches before becoming a lawyer. John quit the legal profession to pursue his passion for photography and last year authored Open Range – America’s Big-Outfit Cowboy, published by Twin Palms. John’s second book, Fault Lines, was published by Trinity University Press in 2019. He is also the co-director on the recently completed feature-length documentary film, Cowboys – a documentary portrait.  John’s photography has been widely published and exhibited, including an exhibition together with his father’s work at the National Cowboy and Western Heritage Museum.

Tickets for non-DCP members are $10 and must be purchased through the DCP website before the lecture. If the event is not sold out, tickets will be available at the door. DCP members receive one or more complimentary tickets to this event based on their membership level.