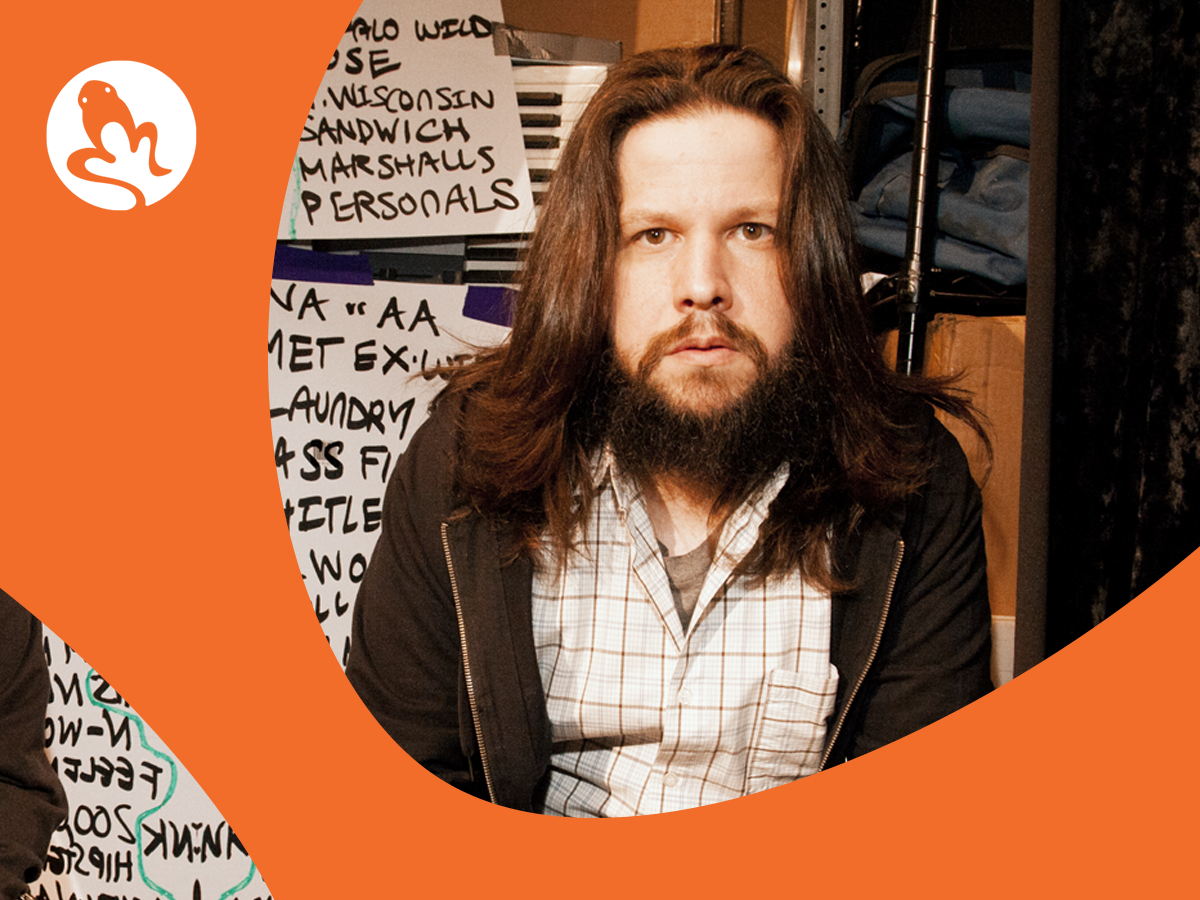 Chris Laker is a New York City-based stand-up who just made his television debut on Jimmy Kimmel Live. Named a New Face at the Montreal Just for Laughs Comedy Festival in 2011, Chris’s sharp and edgy comedy has earned him a loyal following in New York’s alternative scene, where he’s hosted a variety of shows (The Show at The Creek and the Cave, The Laker Awards) and podcasts: This Week in Jackin’, Heteronormative, and Overslept. This past year Chris has been opening for Mike Birbiglia on his Working It Out and The New One tours. Chris’s debut stand-up album, “Moments of Greatness”(Comedy Dynamics) is available everywhere that sells music. Chris writes and acts too.