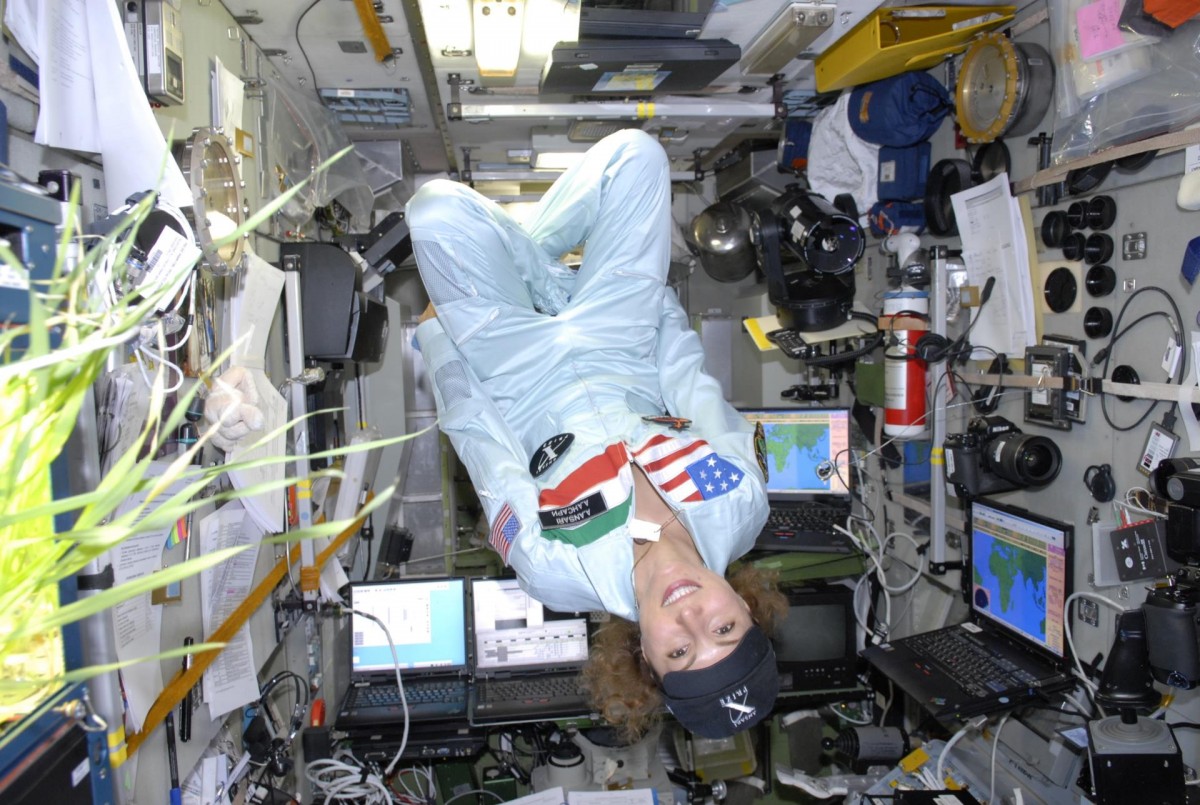 Reaching for the Stars with Anousheh Ansari

Entrepreneur and first female private space explorer Anousheh Ansari will be the featured speaker for the next Lewisville Talks- City Speakers Series event on Jan. 30 with her talk titled Reaching for the Stars. On September 18, 2006, Ansari captured headlines around the world as the first female private space explorer. Ansari earned a place in history as the fourth private explorer to visit space and the first astronaut of Iranian descent. Ansari is a serial entrepreneur and co-founder and chairman of Prodea Systems, a technology company working to unleash the power of the Internet to all consumers and dramatically alter and simplify consumer’s digital living experience. She currently works to enable social entrepreneurs to bring about radical change globally, with organizations such as X Prize, ASHOKA and the PARSA Community Foundation, and through her public talks. Ansari will do a meet-and-greet with audience members following the presentation. Concessions will be available for purchase in the lobby.