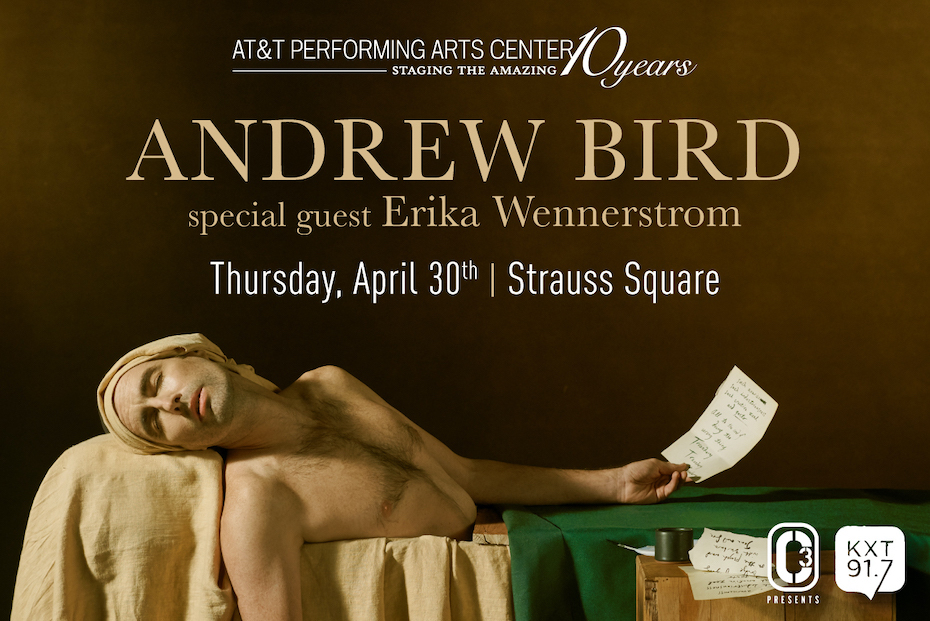 **This show has been postponed. A new date will be announced at a later time. For questions or information about your tickets, contact the venue.