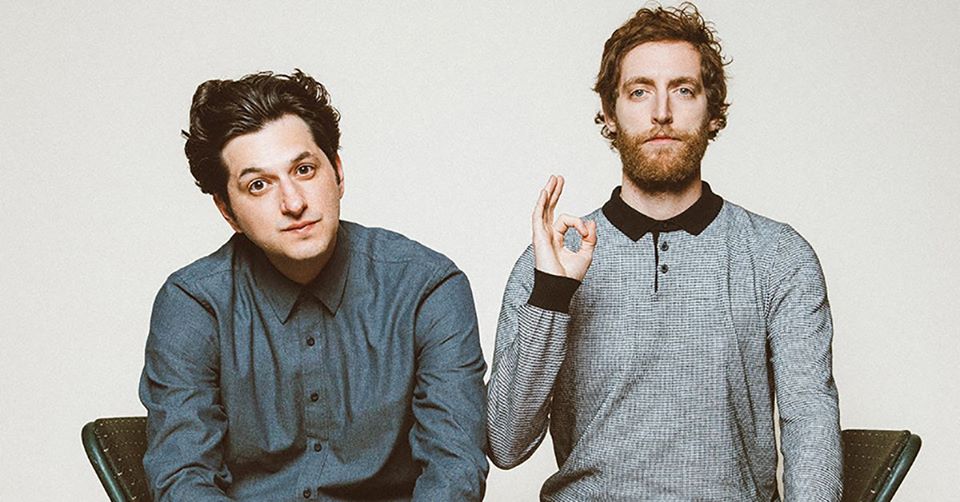 Middleditch & Schwartz at the Majestic Theatre (from April 26th that was rescheduled to September 18th is now going to be RESCHEDULED once again. DATE TBD.  Please keep checking back to our event site and AXS.com. Once a new date has been confirmed, an email will be sent out via AEG to let ticket holders know and to offer any refunding.

There is nothing you need to do as your ticket(s) will be valid for the new dates. For any additional ticket inquiries, please reach out to your point of purchase. We look forward to seeing you at the show.