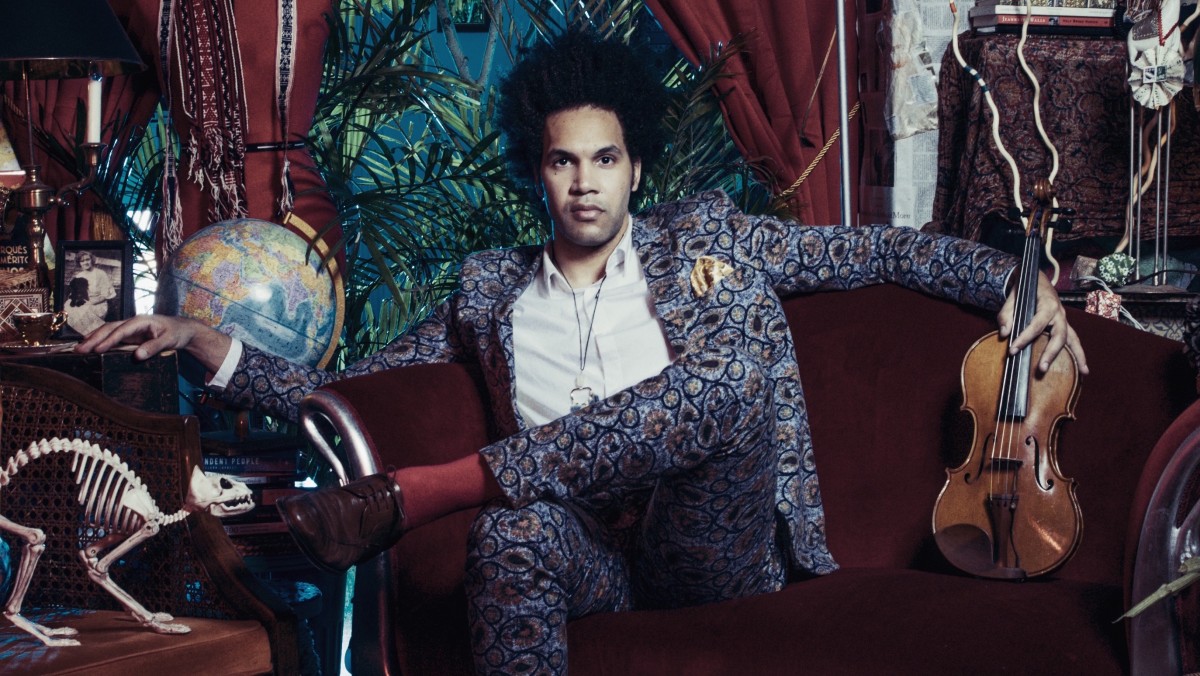 All that Jazz - Scott Tixier & His Band

When 13-year-old Scott Tixier followed some strange music into a restaurant in the French Alps, he never expected to find his musical calling.   After the players invited him to join in he was hooked, and the next summer chose a jazz camp instead of ski camp. His master classes with Florin Niculescu convinced him to focus on jazz, and he began teaching himself by listening to recordings and practicing for hours every day.  After winning the Trophees du Sunside at age 18, and believing he was ready to conquer the world, he arrived in the jazz capital of the world, New York City at age 19, with  € 900 in savings. The reality was harsh; he quickly went broke as the money he had was not even sufficient for his first month’s rent. Playing small gigs, eating one meal a day, crashing on friends' couches or sleeping in the clubs where he played, he was thrilled when he finally landed a weekly salary of $75.   “It sounds romantic and dramatic,” he says, but it was a "very difficult first two years.” One evening he was approached by a jazz violinist who was scouting for talented string players. That encounter landed him the break he deserved. He was hired to play on the David Letterman Show.  His success on the show admitted him to the “circle” of in-demand studio and backup musicians playing for stars such as Christina Aguilera, Elton John, and Stevie Wonder and gigs at the Golden Globe Awards, the Grammy Awards and many more. Now a well-established performer in the jazz world, his recordings and performances have garnered rave reviews from major jazz periodicals, such as Downbeat and JazzTimes.  In 2018 he joined the faculty of the University of North Texas’renowned jazz program as its first professor of jazz violin, bringing his talent and connections to share with North Texas audiences.

Tixier’s first performance in the Dallas Arts District is with Chamber Music International, which is known for presenting world-class chamber music performances to audiences in North Texas.

Backing up Tixier on strings will be faculty and students from UNT’s jazz program and Texas Christian University.