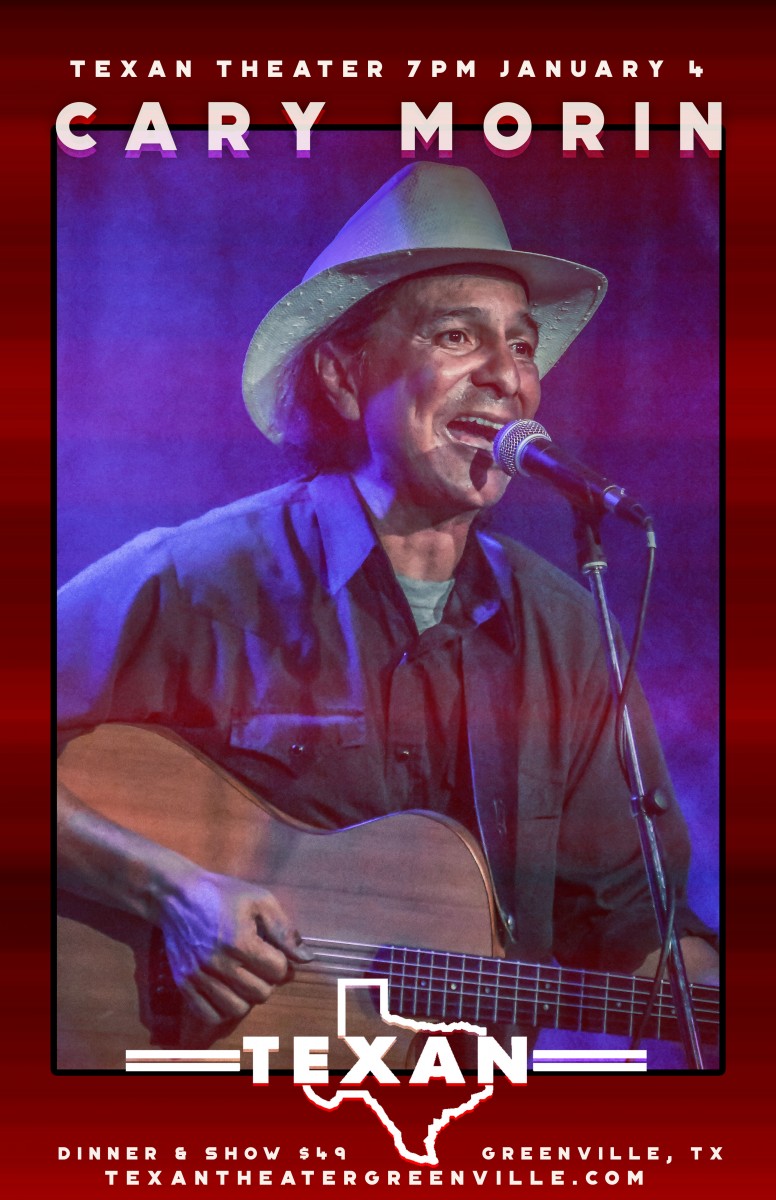 “One of the best pickers on the scene,” Morin brings together the great musical traditions of America like no other. Deft fingerstyle guitar, vocals that convey melodic elation and gritty world-weariness, Morin crafts a style often characterized as full-throttle Native Americana .

"A man and a guitar, a lot of soul, and an understanding of the history of soulful men with guitars in American music can sometimes achieve this kind of timelessness in their work…,” comments Richard Higgs (Public Radio Tulsa). “Morin has the chops. [His] performances… would stand out, variously, among the old-school delta blues pliers, the Greenwich Village folk crowd at the end of the 1950s, the back-to-nature bards of the late '60s, or today's thriving scene. Morin references all these styles, but he's no dilettante. His engaging sound is his alone...."