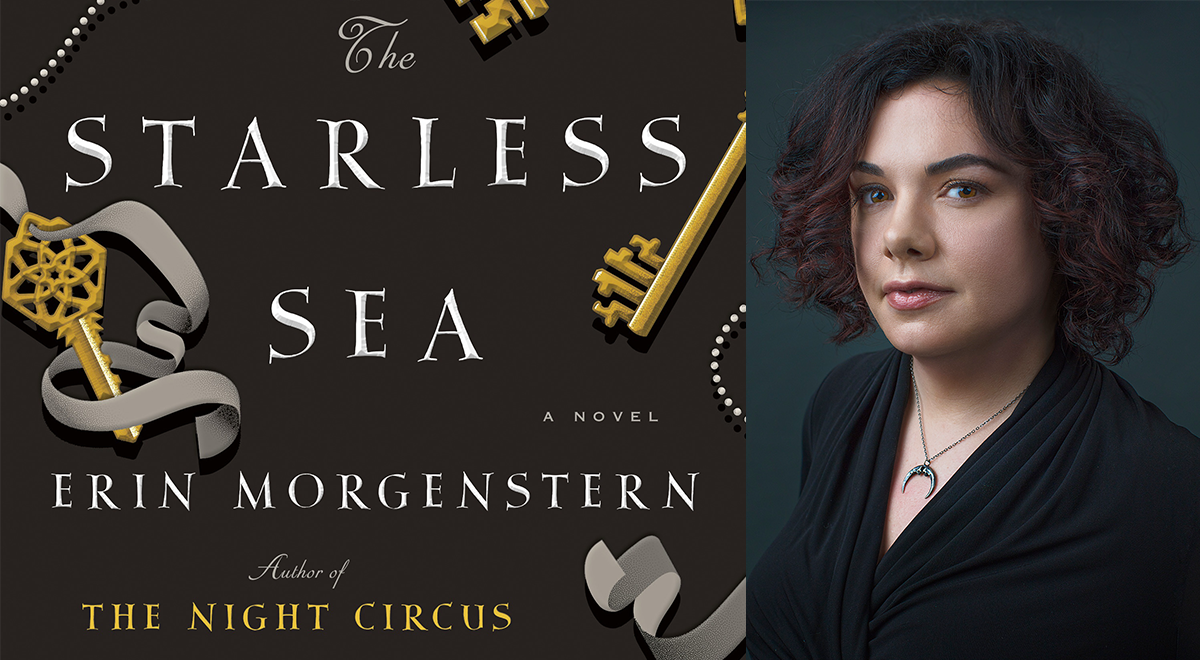 Erin Morgenstern is the author of the New York Times bestseller The Night Circus, which has sold over 3 million copies worldwide and is currently in development with Lionsgate as both a feature film and a stage play. In Morgenstern’s new novel The Starless Sea, a graduate student travels into a secret underground world—a place of pirates, painters, lovers, and liars—when he discovers a mysterious book buried deep in the library stacks that contains a story from his own childhood hidden in its pages.