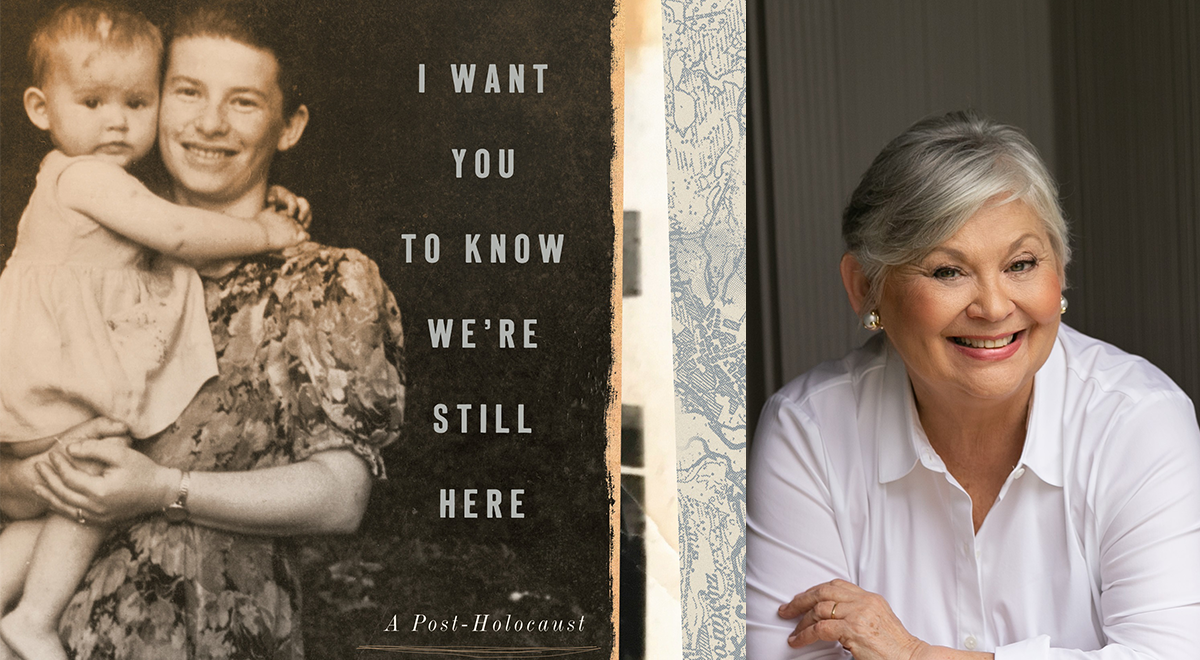 This event has been cancelled.

I Want You to Know We’re Still Here, a poignant memoir by Esther Safran Foer, is her account of growing up in the shadow of the Holocaust, a tragedy that loomed in the backdrop of daily life, felt but never discussed. When Foer learns that her father had a previous wife and daughter, both killed in the Holocaust, she travels to the Ukraine, armed with only a black-and-white photo and a hand-drawn map, determined to find the shtetl where her father hid to survive during the war.
TICKET PRICES
Public: $40
Member/Educator: $30
Student: $20