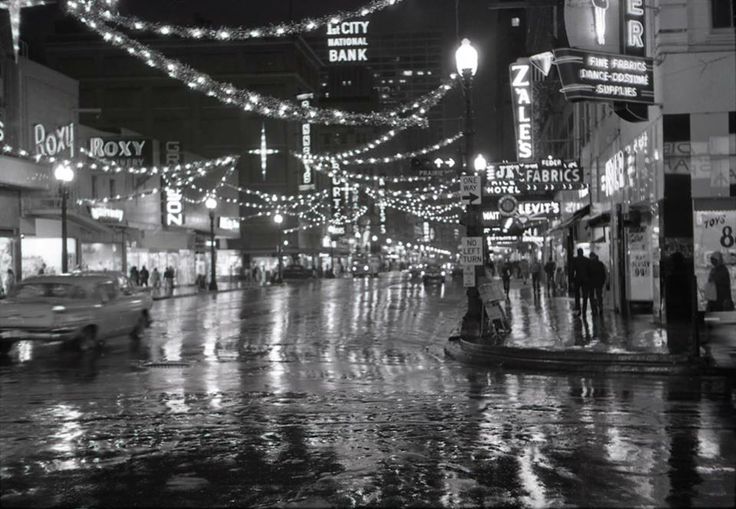 In addition to author and speaker, you will find stage and screen acting credits on her resume.  At the Dallas Music Hall, she played opposite such famous actors as John Davidson and Ginger Rogers. and then to the big screen where she appeared as Aunt Billie in “Paper Moon” with Ryan and Tatum O’Neal. Also, she appeared with Roy Rogers during his last film, Mackintosh and T.J.

Rose Mary is the author of Dear Santa, Thanks for the Piano.  Her second book, “The Unauthorized History of Dallas,” was published in 1991.  On her next book, “Dallas, Too,” the dust jacket reads, “Stories I’m telling again because I want to hear them myself.”