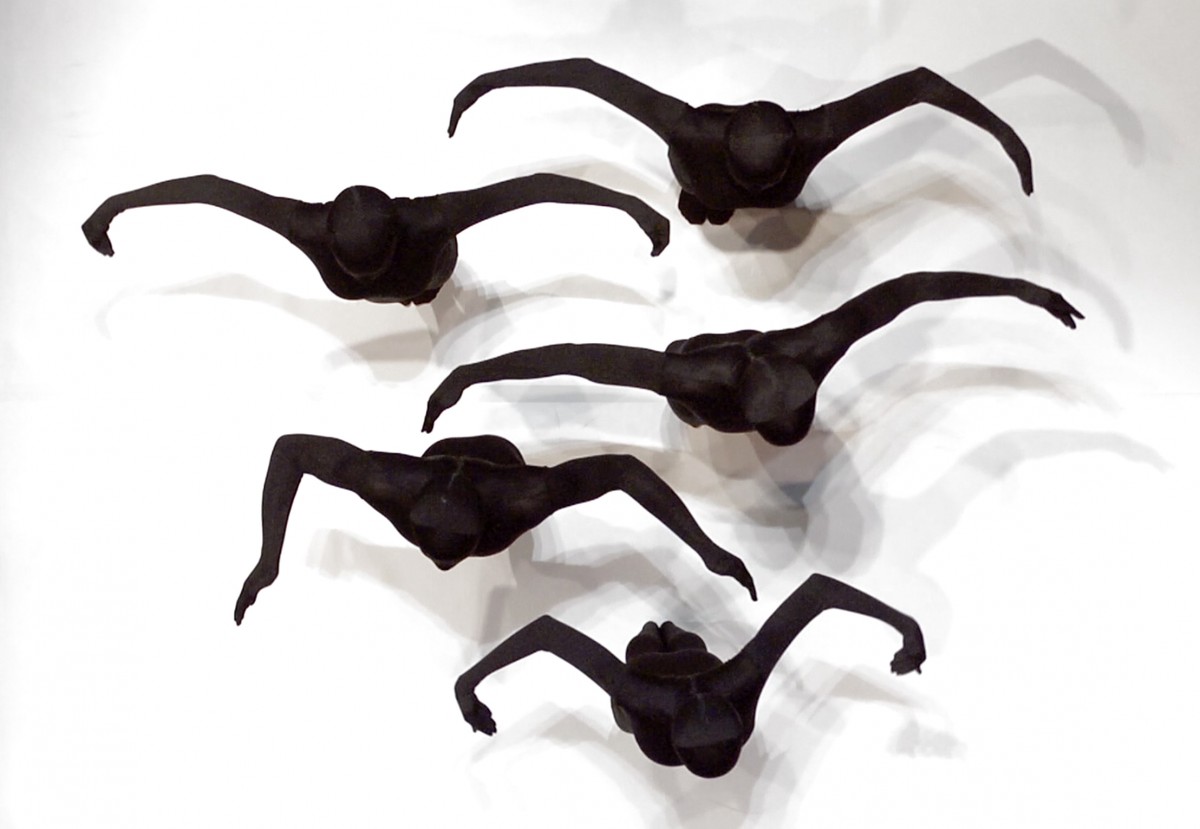 Guided by a preoccupation with the subjectivity of facts, Elizabeth Moran uses photography, text, sound, and other forms of recorded documentation to examine the reliability of information and how evidence is often far from evident. Against the Best Possible Sources is part of an ongoing project including extensive research of the TIME, Inc. corporate archive and an investigation of the earliest history of the first professional fact-checkers, a position invented by the fledgling company in 1923 and held exclusively by women until 1971. Over time, the primary sources used by the fact-checkers have been retired into storage or eliminated completely. In this exhibition, Moran conflates this loss of primary sources with the untold stories of the early fact-checkers and their contribution to modern journalism.

About the artist: Elizabeth Moran’s (b. 1984, Houston, Texas) project-based practice examines the reliance on alleged objectivity within personal and societal systems of belief. Moran has received fellowships from The San Francisco Foundation and the Tierney Family Foundation. Her work has been featured in The New York Times, Harper’s, The New Yorker, WIRED, VICE, and British Journal of Photography, among others. Moran holds an M.F.A. and M.A. in visual & critical studies from California College of the Arts and a B.F.A. from New York University’s Tisch School of the Arts. She lives and works in Brooklyn, New York.

About the curator: Olivia Smith (b. 1988, Dallas, Texas) received her B.F.A. in 2011 from SMU Meadows School of the Arts in studio art, with minors in art history and English. After concluding an internship at the Chinati Foundation in Marfa, she moved to New York City in 2012. Smith is the co-founder and director of Magenta Plains, a contemporary art gallery opened in March 2016 and located in the Lower East Side of NYC.

Exhibitions at Magenta Plains have been reviewed in The New York Times, Artforum, The New Yorker, Art In America, The Nation, Forbes, The New York Observer, Frieze, The Brooklyn Rail, Artnews, Artinfo, Artnet, and more. For more information call 214.768.3813 or visit https://www.smu.edu/libraries/hamon/exhibitions/Current.

‘Made In America’ Is A Portrait Of Dallas (With Audio)