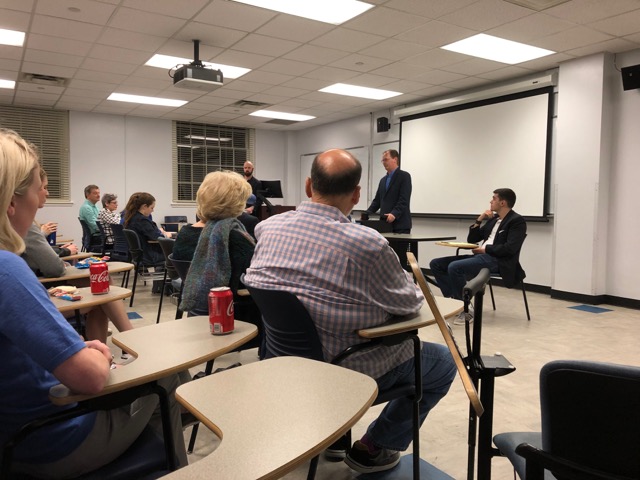 SMU Debate will host a public debate on the topic of U.S. military intervention in foreign conflicts, with team members providing opening and closing speeches while allowing half an hour for audience arguments for and against the evening’s resolution. A final ballot will be taken regarding the audience’s opinion at the end of the hour. The event is one of a series of public debates on controversial issues sponsored by SMU Debate for the campus and Dallas community. Ross Sloan, lecturer in the Department of English in SMU’s Dedman College of Humanities & Sciences, will moderate.