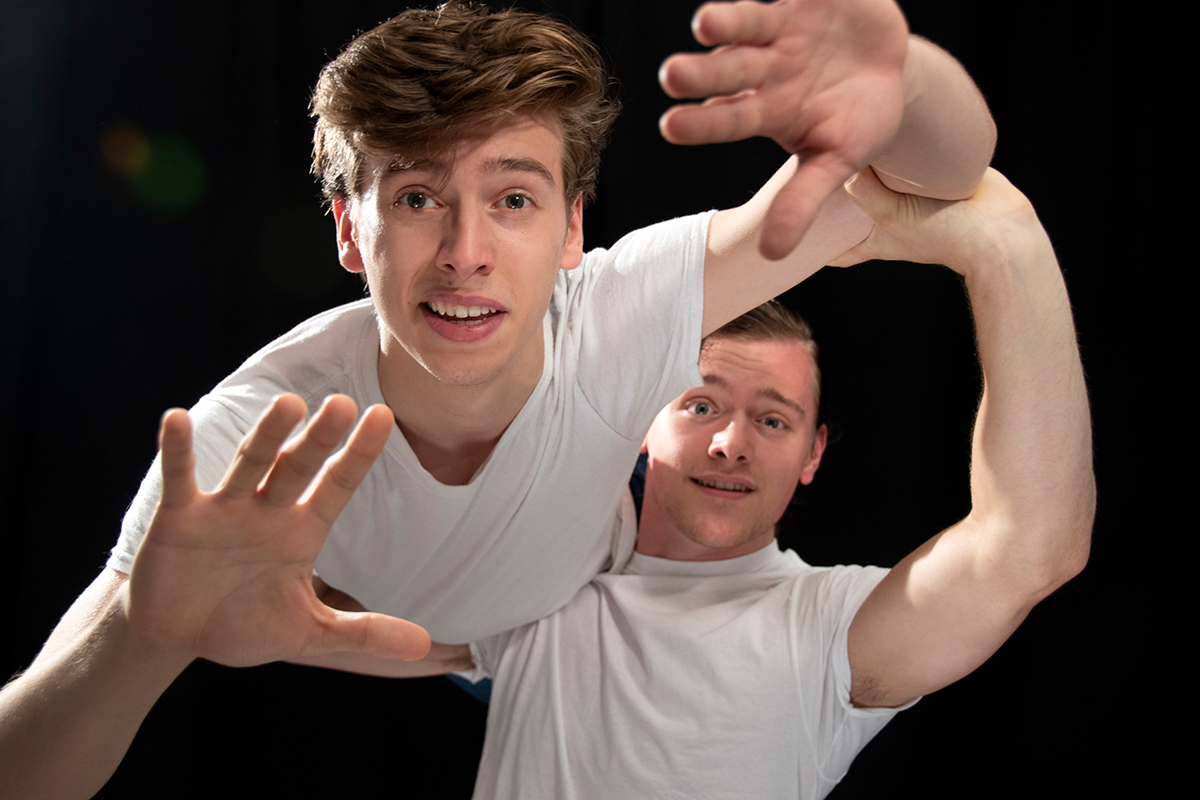 A new interpretation of the classic Greek myth. Bickering brothers Icarus, a storyteller who dreams of soaring amongst the stars, and Daedalus, the most famous inventor of all time, find themselves locked away in the top of a high tower by King Minos of Crete. As they bemoan their fate, they remember the events that led them there - an unforgivable crime, a treacherous maze with a fearsome minotaur, and haunting dreams of falling and betrayal. Tensions rise between the brothers as their imprisonment wears on, and it seems their very lives are at stake. To escape certain death, Daedalus must create the one invention he thought he never could - a pair of working wings. But what will happen when Icarus is finally given a chance to live out his dreams, spread his wings, and fly?