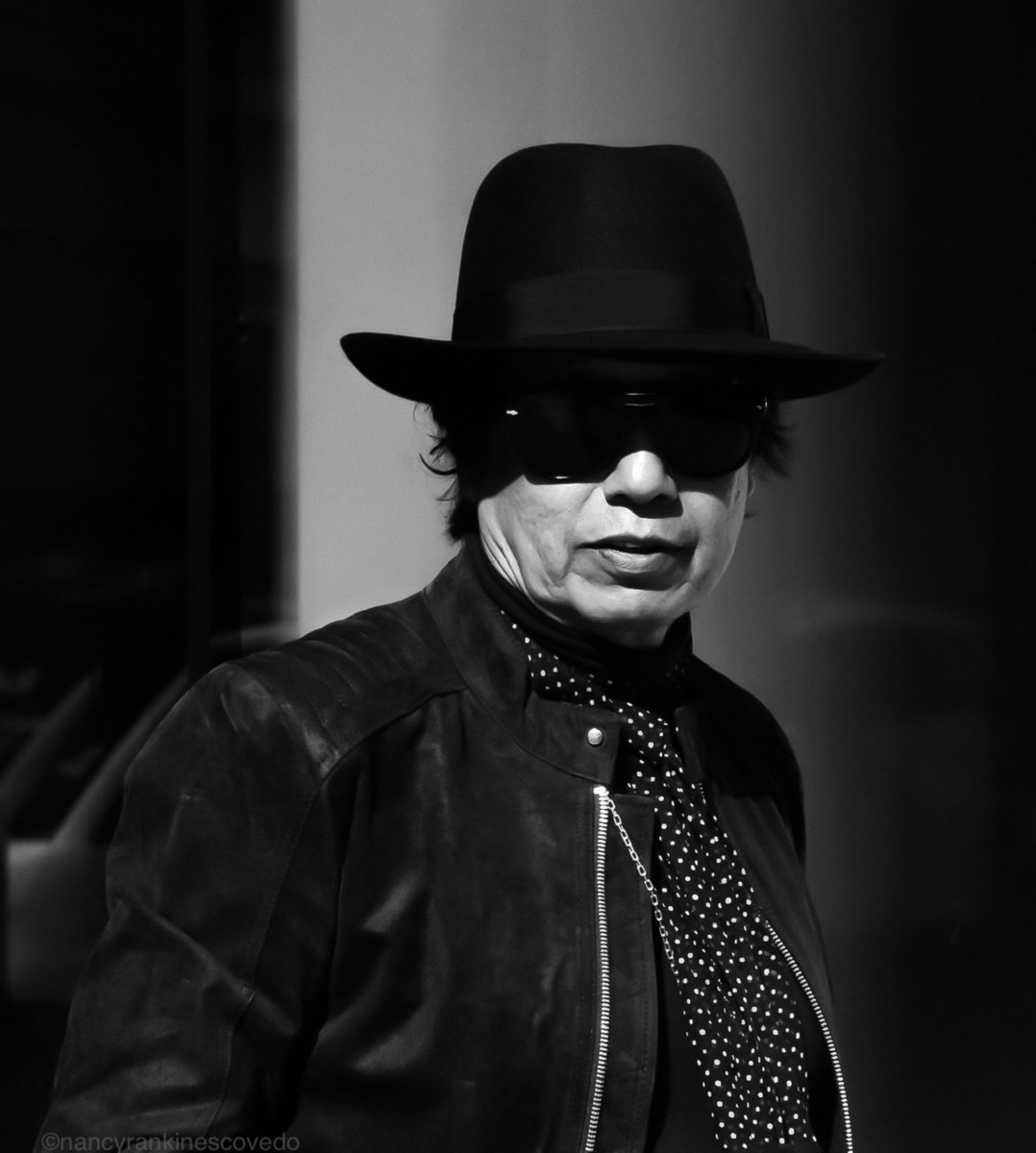 Crossing borders, jumping barriers, taking risks, betting it all: that’s the path Alejandro Escovedo has been taking in his lifelong search for the heart of rock and roll.

Alejandro’s new album,  The Crossing (YepRoc Records, September 14) is about that journey: searching, but not necessarily finding, eyes and ears open all the way.  It is his first for Yep Roc Records and his first ever recorded in Europe.   “This says more about me than any of my records without it being a record about me,” Alejandro says.

The Crossing tells the tale of two boys, one from Mexico, one from Italy, who meet in Texas to chase their American rock and roll dreams. They discover a not-so-welcoming, very different place from the Promised Land they imagined, with cameos from the likes of Wayne Kramer of the MC5, Joe Ely and James Williamson of the Stooges to show the boys the way.

It was recorded in an Italian farmhouse near Mogdliana and features his collaborator and co-songwriter Don Antonio with his band whom will be backing and opening for Alejandro. Don Antonio has backed numerous American acts in Europe but this will be their first ever tour of the US.

Escovedo’s  trailblazing career began with The Nuns, San Francisco's famed punk innovators, to the Austin-based-based alt-country rock pioneers, Rank & File, to Texas bred darlings, True Believers, through countless all-star collaborations and tribute album appearances and finally a series of beloved solo albums beginning with 1992's acclaimed Gravity, Escovedo has earned a surplus of distinctions: No Depression magazine's ‘Artist of the Decade’ Award in 1998 and the Americana Music Association's Lifetime Achievement Award for Performing in 2006, just to name two. His last album Burn Something Beautiful was co-produced, written and recorded with Peter Buck and Scott McCaughey.  Alejandro worked with producing legend Tony Visconti (David Bowie/T-Rex)  on Real Animal and Street Songs of Love; he has previously worked with Chuck Prophet, John Cale, Los Lobos, Willie Nelson and Bruce Springsteen.  Now Hepatitis C free,  Alejandro serves as a spokesperson for the Prevent Cancer Foundation “Think About the Link” campaign about the link between viruses and Hep C. As an official showcasing artist, the Alejandro Escovedo Band with Don Antonio will debut The Crossing at the Americana Music Association Festival 2018 at the Americana Music Stage, hosted by WMOT Roots Radio, NPR Music and World Cafe.

"You just do your good work, and people care," Alejandro says. "I always believed, when I was a kid, that if you worked hard, you would find fulfillment. I think I got a lot of that from my father and my brothers. A working musician is all I ever wanted to be. Hard work, stay true to what you want to do, and then eventually someone would notice for that very reason."