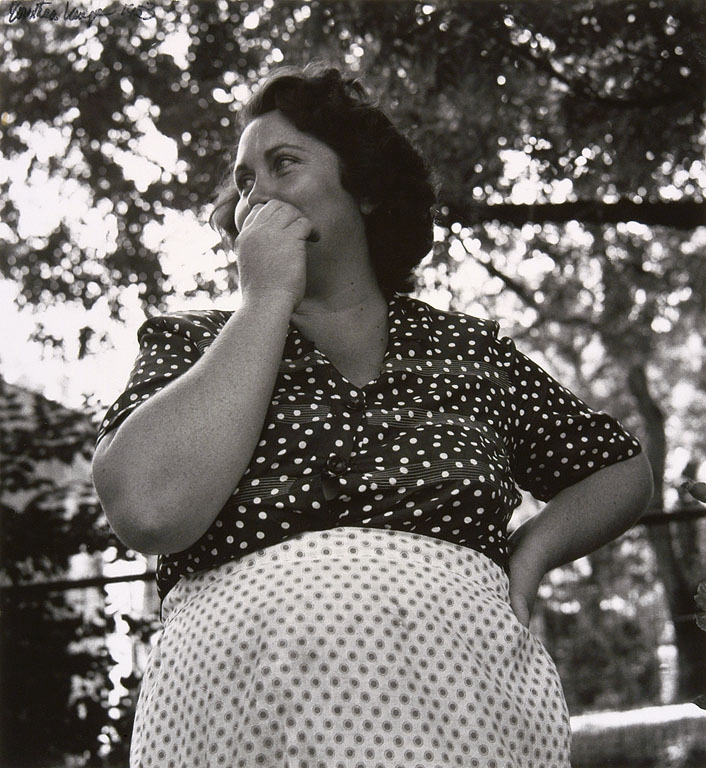 Looking In: Photography from the Outside

Looking In: Photography from the Outside examines the way artists have photographed groups they are not part of. It takes an in-depth look at series by six important twentieth-century artists who navigated their role as “outsider” differently, raising complicated questions about perception, representation, and power.

This exhibition is drawn from the Carter’s collection, featuring works by Richard Avedon, who took portraits of Hutterites although their official stance is against photography, Morris Engel, who photographed members of a Texas dairy family going about their daily lives, Laura Gilpin, who spent decades taking photographs of close Diné (Navajo) friends, Dorothea Lange, who went with Ansel Adams to photograph rural Mormon towns in Utah, Danny Lyon, who joined the Chicago Outlaw bikeriders and published a book of images and interviews, and Paul Strand, who traveled south and captured what he thought was the essential Mexican national identity.

Each photographer found different and creative ways of navigating the sometimes tricky dynamics of representing a community one is not part of, and Looking In provides an opportunity for us to encounter these questions ourselves. An audio guide offers a different viewpoint, featuring the voices of local people who speak to these issues from their own experiences and perspectives.