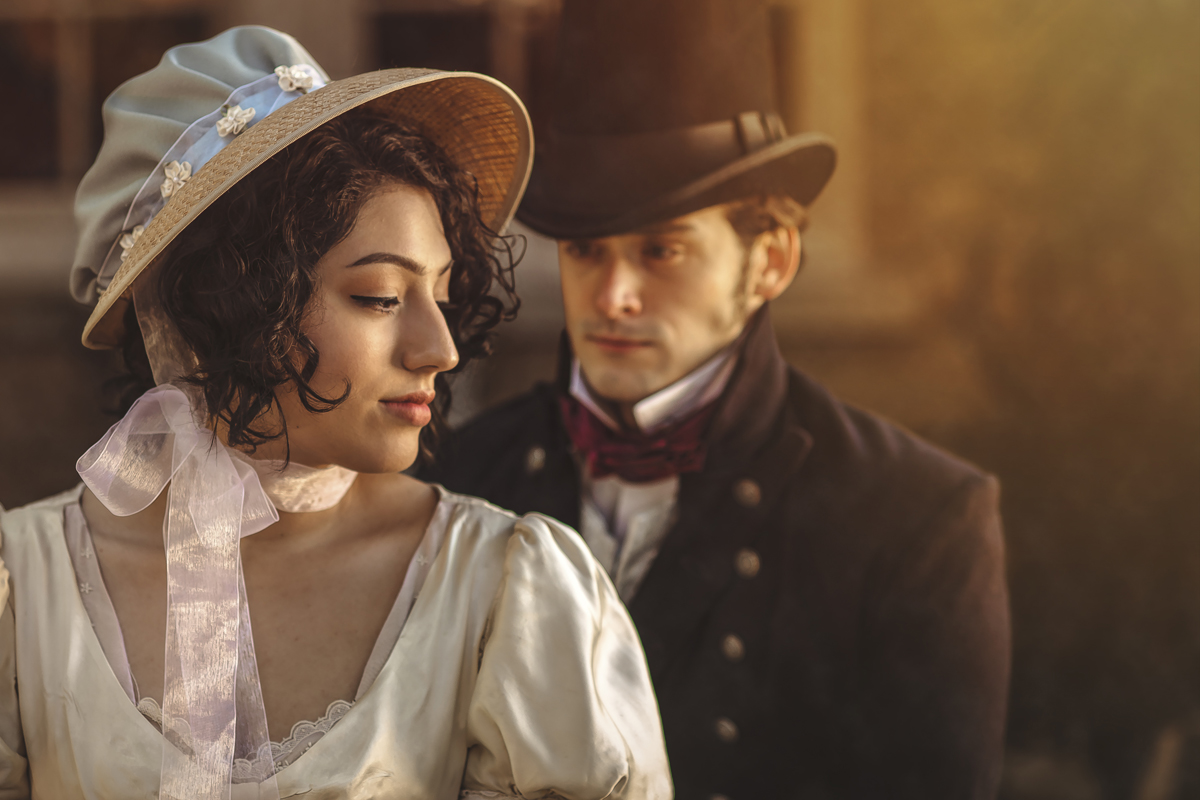 Shakespeare Dallas announces it will premier Pride and Prejudice for its second annual Winter Season performance in January 2020. The performance will be staged at Moody Performance Hall and marks the company's full-production indoor program for its 49th season.

The production of Pride and Prejudice is based on the novel by Jane Austen and is adapted for the stage by Jon Jory. The indoor performance will be guest directed by Christie Vela.

The play is a tale about Elizabeth Bennet, whose four sisters and overzealous match-making mother keep the topic of marriage alive and lively. When the independent-minded Elizabeth meets the handsome but enigmatic Mr. Darcy, she is determined not to let her feelings triumph over her own good sense. In a society where subtle snubs and deceit proliferate, Elizabeth and Darcy must look beyond his pride and her prejudice, to realize they make the perfect match.

"I see Pride and Prejudice as more than just a love story," said Christie Vela. "It is the story of family and sisterhood set against societal pressures which are not unlike the societal pressures faced today. We want the audience to feel that the Bennett sisters could easily be their own sisters, for their story is as relevant today as it was in Jane Austen's era."