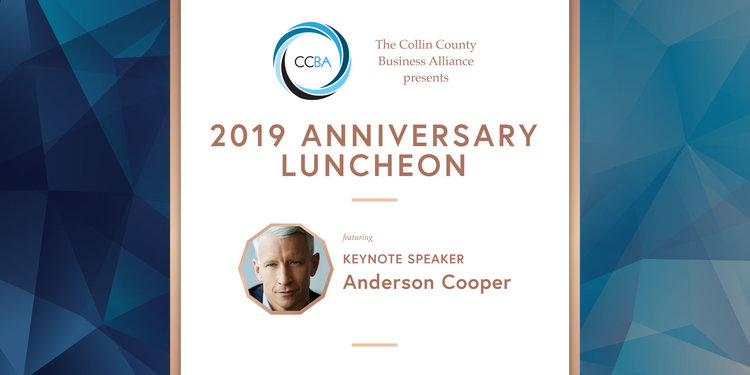 Anderson Cooper is the anchor of CNN’s Anderson Cooper 360°, a nightly newscast that goes beyond the headlines – keeping politicians and policymakers honest with in-depth reporting and investigations. Since the start of his career in 1992, Cooper has covered nearly all-major news events around the world, often reporting from the scene. Most recently, he has extensively covered the conflicts in Syria, Iraq, and Egypt, the riots in Baltimore, MD and Ferguson, MO, Pope Francis’s U.S. visit and the terror attack at Charlie Hebdo in Paris.

‘Lutaw’ Makes A Splash At Cannes