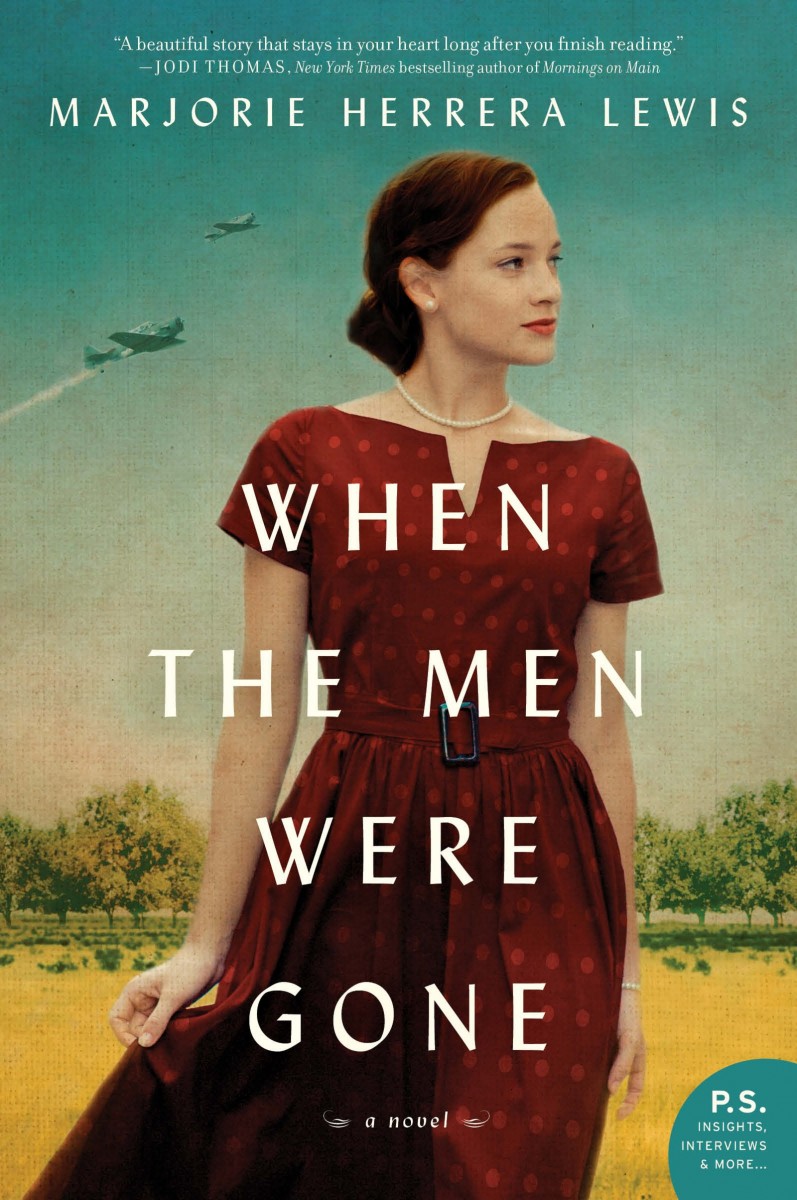 When The Men Were Gone

In Texas, football is king during the fall.  When World War II broke out, high school sports suffered immensely because male coaches joined the armed forces, except in Brownwood, Texas, where a woman agreed to coach the team.

Listen to Marjorie Herrera Lewis discuss her inspiring book When The Men Were Gone at 7:30 p.m. Thursday, December 5 at the Allen Public Library.

Tylene Wilson insisted that the young men be offered an opportunity to play during their senior season before confronting more serious conflicts in Europe and Asia.   Tylene is among the women in the nation to serve in such a role.  Female football coaches remain a rarity.

An award-winning sportswriter, Marjorie Herrera Lewis was a female Dallas Cowboys beat writer when she was with the Fort Worth Star-Telegram. She later joined the SportsDay staff of The Dallas Morning News where she continued to cover the NFL.