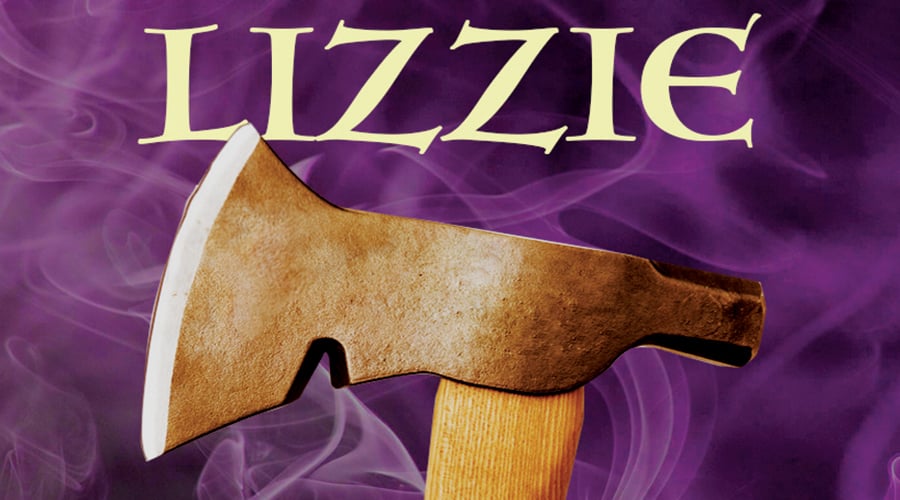 Don't miss your chance to see this blistering and BLOODY rock musical that already has everyone talking!

“Lizzie Borden took an axe, gave her mother forty whacks. When she saw what she had done, gave her father forty-one.” This is the nursery rhyme that described the unspeakable crime that took the nation by storm when Lizzie Borden murdered her parents with an axe in 1892. Or did she? LIZZIE is a musical that reimagines that bloody legend with four women fronting a rock band and set to a blistering score with rage, sex, betrayal, and bloody, bloody murder. Regional Premiere.

CONTENT WARNING: This production includes content that may be disturbing, including violence, adult content, language, and a depiction of sexual assault. Due to the mature subject matter, this piece is only suitable for audience members 18+