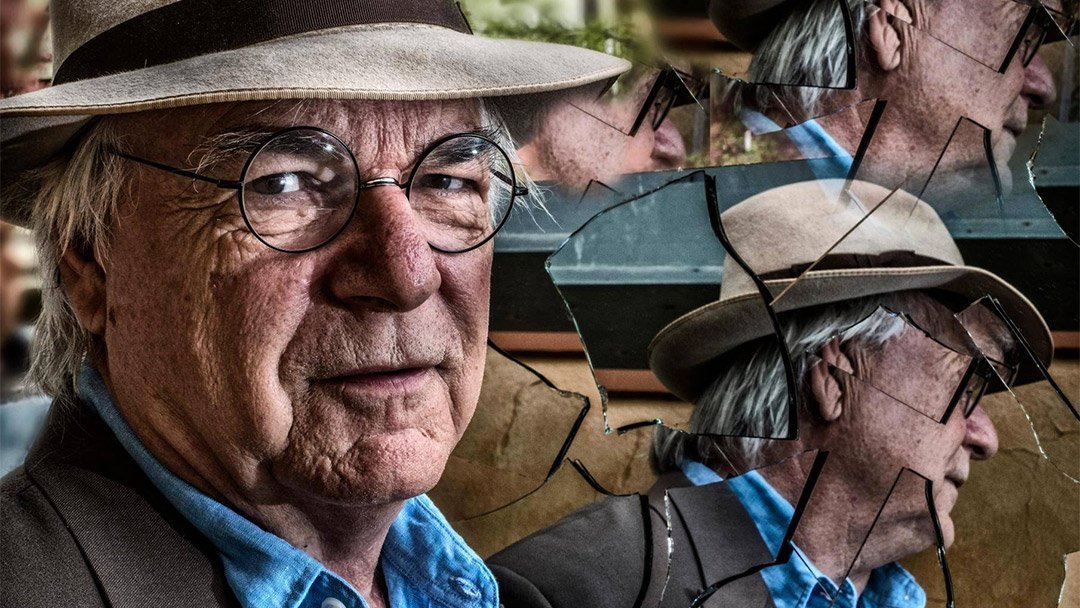 “Americana Pioneer” singer-songwriter/poet, stream-caster and actor DAVID OLNEY has been releasing iconic music for more than four decades. His new “This Side Or The Other” recording on Black Hen Music was co-produced by Juno award-winning producer Steve Dawson. Mr. Olney’s music has been prominently featured in ABC-TV’s “Nashville” and his intelligent songs have been recorded by Emmylou Harris, Linda Ronstadt, Del McCoury, The Wailin’ Jennys, Tim O’Brien, Front Country, Slaid Cleaves and Steve Young, among many others. Well-known for his energetic live performances packed with such an intensity, they leave audiences with a truly memorable experience.

This will be an intimate show inside our venue, tickets are limited!

“If you like your musical heroes to rock out like the jackhammer of a rockabilly saint but also deliver song sonnets from a contemplative place, then David Olney is your man.” ( Acoustic Live! Magazine – New York, New York )

A published poet, Mr. Olney recently began burning his original Sonnets in wood blocks with his illustrated visual art making a debut at in Nashville, TN earlier this year. His NEW book released in June 2019 – “SONNETS” (Deadbeat Publishing) – features 60 original poems from David’s unique point-of-view. Olney also made his Shakespearean acting debut and composed several songs for The Nashville Shakespeare Festival’s 2014 Americana-themed production of “As You Like It”. He returned to that stage in 2016 with another role and having penned more original music in “The Comedy Of Errors” presentation. He keeps up with fans on his weekly “You Never Know” Songwriter Series video streamcast where he performs a song and shares the story behind it – posted every Tuesday on DavidOlney.com

“A PERFORMANCE THAT BORDERS AT TIMES ON THE ORCHESTRAL…A show PACKED WITH INCIDENT, amusement, contrast and fine, fine songsmithery.” ( The Herald – Scotland )

In addition to playing more than 100 shows annually in Europe, Canada, Australia and all over the United States in clubs, theaters, and other concert halls as well as the occasional house concert, David has performed at the Hardly Strictly Bluegrass Festival (CA), the 30A Songwriter Festival (FL) Music City Roots (also featured on PBS television), Dave Alvin’s West Of The West Train Tours, PRX’s “Live From The Divide” (MT), The National Folk Festival (Australia), The Brunswick Music Festival (Australia) and more. He also enjoys considerable airplay on Sirius/XM’s “Outlaw Country” channel and has been featured on the “Buddy & Jim” show.