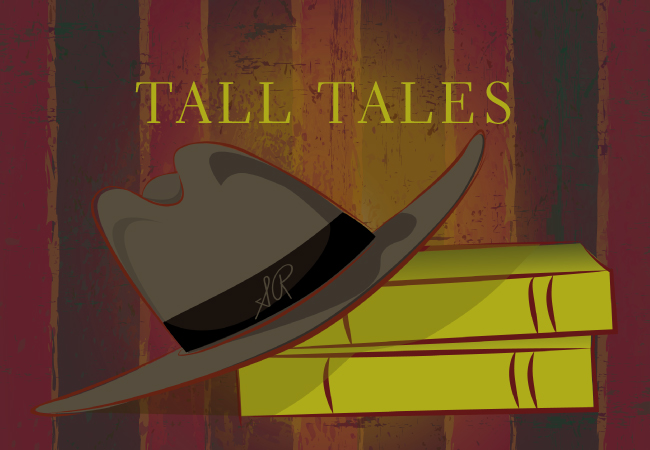 A thoughtful book discussion making connections between art and literature.

Artists Frederic Remington & Charles Russell often depicted a romanticized past in which American Indians freely roamed the plains. However, by the time both artists were active in their careers, many indigenous tribes were living on reservations, including the Osage people. By the 1920s, after oil was discovered underneath their land, the richest people per capita in the world were members of the Osage Indian nation in Oklahoma. Then, one by one, the Osage began to be killed off.

Join us for our next Tall Tales book discussion as we read and discuss Killers of the Flower Moon by David Grann. Please read the selected book prior to the program.

Sean Woods of Rolling Stone wrote: "In his masterful new book...Grann chronicles a tale of murder, betrayal, heroism and a nation's struggle to leave its frontier culture behind and enter the modern world... Filled with almost mythic characters from our past – stoic Texas Rangers, corrupt robber barons, private detectives, and murderous desperadoes like the Al Spencer gang – Grann's story amounts to a secret history of the American frontier."