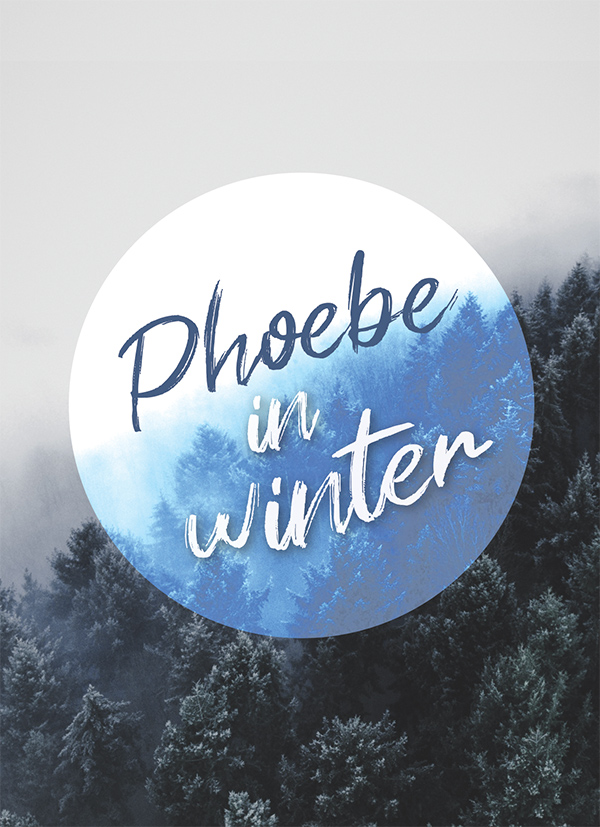 When three brothers return home from a distant war, they prepare to settle into their old lives. But a knock at the door yields a girl named Phoebe who accuses them of killing her own three brothers, and demands reparations--that they must become her new family instead. As Phoebe’s presence changes the very structure of their family, a war that was once far away now threatens to reignite inside their home.

*Free admission on preview Thursday (prior to opening night)